During the Cyprus Citizenship and Residence by Investment Conference in Limassol last month, Investment Migration Insider asked two Cyprus-based lawyers specializing in the program about the impact the new regulations of the Cypriot Investment Scheme would have on the program’s demand and practitioners.

“The Cyprus government is very cautious in keeping in line with the observations of the European Commission. My opinion is that this cap has been imposed to satisfy the European Union on this matter,” said Demetris Demetriades, a Cyprus lawyer specializing in the country’s citizenship by investment market.

Demetriades added that he believed it was “high time to introduce some regulations to monitor the way in which the program was being promoted. Certain companies, being eager to attract investment to Cyprus and to their projects may have been promoting the projects in an excessive way, and I do believe these changes [limits on the promotion of citizenship as part of real estate acquisition] will serve the interests of the program.” 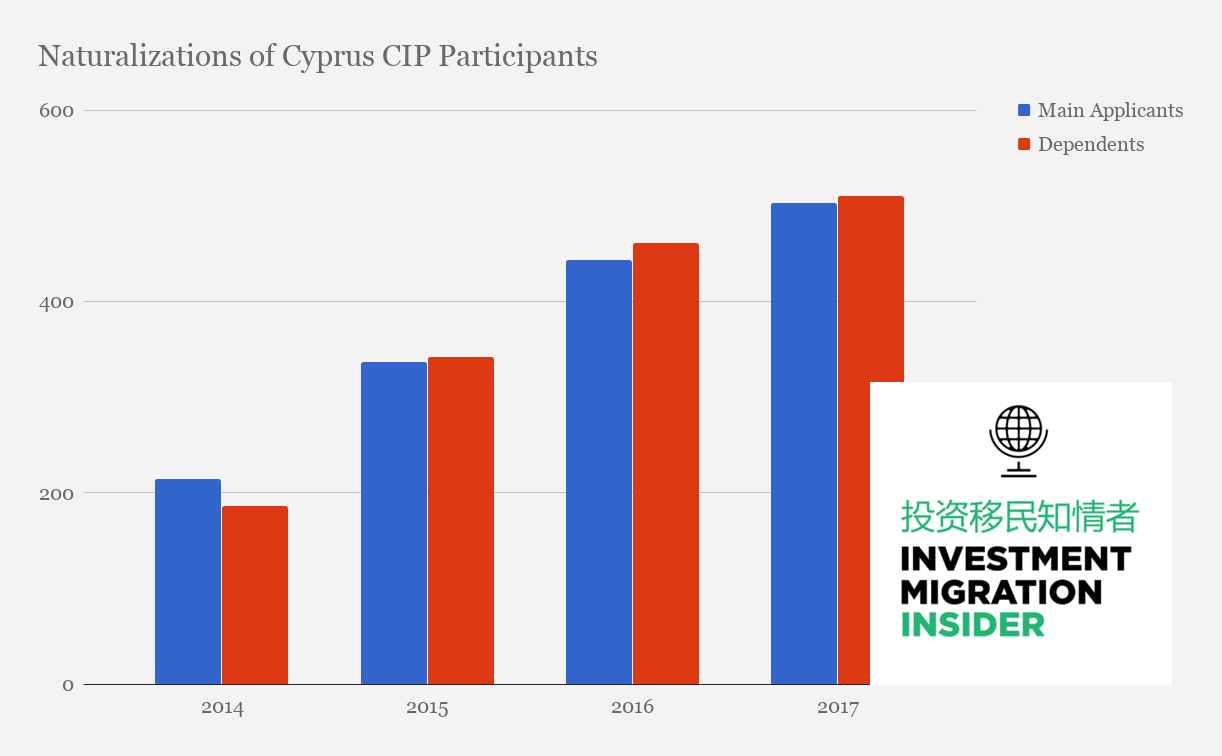 Omar Mina, another local attorney consulting clients on the acquisition of citizenships through investment in the country, also welcomed the stricter guidelines on marketing, positing that Cyprus real estate was attractive to international investors in its own right, and not only because of the appended benefit of citizenship.

Questioned as to how long it would take application numbers to reach the newly introduced cap of 700 – particularly in light of the steady growth of application volume since the program’s inception in 2014 – Mina said he did not expect the strong upward trend to continue.

“I don’t think that the number is just growing exponentially. It’s more coincidental, perhaps, that the number has been increasing in a linear fashion. I would say that, if we were to look at the numbers this year, so far – and we are currently in late May – the numbers have yet to reach one hundred, so I would say that it’s a year-by-year case, it has a lot to do with demand, and it has a lot to do with the political climate as well,” said Mina, referring to the voluminous negative press coverage emanating from the mainstream media over the last year.