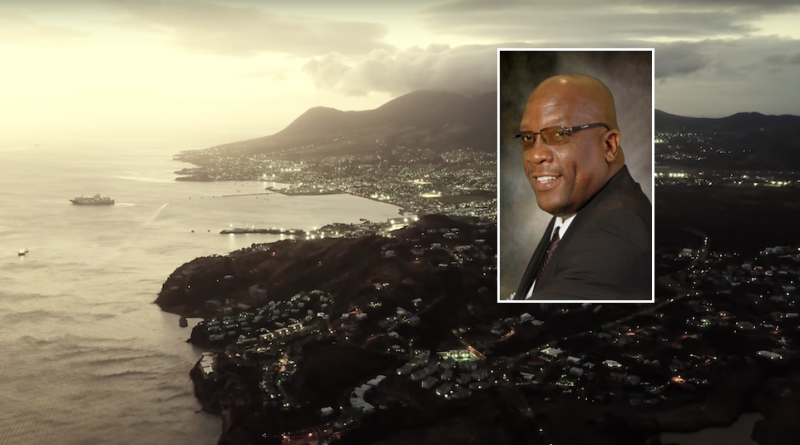 Prime Minister Timothy Harris of Saint Kitts & Nevis has revealed that his country has granted a total of 16,544 citizenships through its Citizenship by Investment Programme (CIP) since it opened in 1984, according to a Winn FM report.

“We were advised by the Canadian Bank Note, who manages our passports, that that 10,777 had been issued at the end of December 2015. And, we have the revised information from the Bank Note which says that up to 2015, really, the figure should have been 12,496. And, the total number of CBI passports now issued stands at 16,544,” the prime minister told reporters during a recent press conference, who also disclosed that some 4,000 of those passports were issued in the last three years alone.

The number is equivalent to nearly a third of the country’s 54,000 resident population.

“In our view, this represents a significant resource to be tapped into for future investments, skills, experience, and humanitarian support for the advancement of our small country, ” the PM said, adding that the country now needed “all hands on deck” and that “those who have been privileged to become our citizens and who are non-resident in St. Kitts and Nevis must now be tapped into, to assist us in making our country even more successful.

“Our policy on the Diaspora must now address and include this very important resource,” Dr. Harris concluded.

One wonders if the 16,544 economic citizens were made aware, at the time of application, that they would in the future come to be seen as a “resource” for Kittitian politicians to “tap into”.