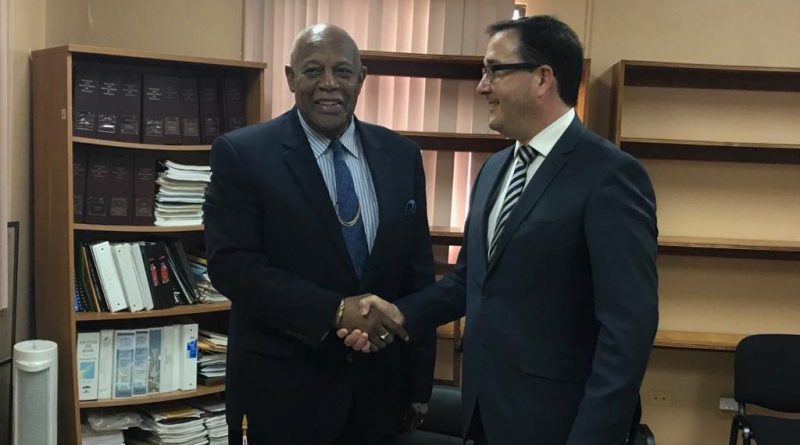 In a press release, the government of Anguilla states that it has signed an MOU with Latitude Consultancy and Arton Capital to open an agency that will attract investment to the recently announced Anguilla Residence by Investment Programme (ARBI) and, more generally, to attract foreign capital in all its forms to the country.

The agreement also includes a mandate to develop a tax residence program.

“With the help of the Consortium, the Government will be establishing a new promotional Agency that aims to attract inward investment to the island, primarily by encouraging UHNW individuals to establish residency in Anguilla,” Eric Major, CEO of Latitude, told Investment Migration Insider yesterday.

“The project is aligned with the wider objectives of attracting direct foreign investment and broadening the tax revenue base of the country through the granting of residency status to foreign individuals that make a significant investment or contribution under either their new Residence-by-Investment Programme or Tax Residence Programme,” added.

Beyond developing and promoting the programs, Latitude, together with Arton Capital, will undertake to fund the new investment promotion agency in exchange for a commission on the investments raised.

“The Government is outsourcing to the Consortium (a) the design and implementation of both Programmes; (b) the funding of the Agency to support its operation as well as the promotion and marketing of both Programmes internationally; and (c) the resourcing of the Agency and setting up its various workflows for the processing and administration of applications by the Agency, in return for granting to the Consortium a share of the fees and taxes raised by the Agency over the ensuing 10 years,” explained Major.

The Anguilla agreement marks Latitude’s first successful bid for a government mandate; This summer, the firm – also then in a consortium with Arton Capital – was in contention for the Moldova CIP contract, which ultimately went to Henley & Partners’ Government Advisory division.

“As the lead member under this Consortium, Latitude is very proud to have achieved its first government mandate within 9 months of its official launch on January 15, 2018,” noted Major.

In June, Latitude announced their merger with RIF Trust, a leading RCBI-consultancy based in Dubai, through a share-swap deal that saw Latitude acquire 100% of the shares in RIF. Major confirmed the merger was now complete.

“The merger with RIF Trust was finalized on 4 September 2018, which means David and Mimoun are now shareholders and directors of Latitude Consultancy, which is the Topco that now fully owns RIF Trust.”

Armand Arton, head of Arton Capital, indicated the Anguilla programs would attract applications at the high end of the market.

“Competition is high, but we believe Anguilla can offer an attractive proposition that caters to a niche-market of ultra-high net worth individuals.”

“The really good news is that Government does not have to lay out any upfront capital for launching this project nor will we be required to finance the promotion campaign.”