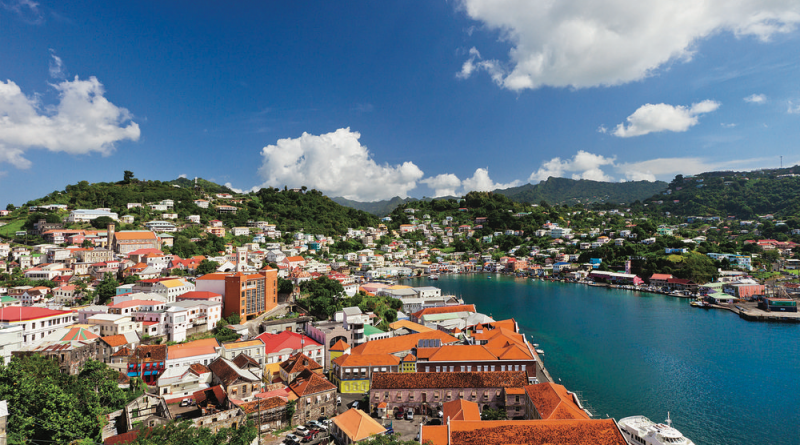 The EU has removed Grenada – along with seven other countries – from its roster of non-cooperative tax jurisdictions, leaving Saint Lucia the only remaining CIP-country on the list.

Grenada, Panama, Barbados, South Korea, Macau, Mongolia, Tunisia, and the UAE are now off the “blacklist” and have been moved onto a “grey list”, a group of jurisdictions about which the EU has “concerns” but which it thinks is in the process of “improving”.

See also: What the EU’s Blacklisting Means for Saint Lucia and Grenada by Matthew P. Yngson.

Brussels devised the listing scheme as a means of pressuring non-EU jurisdictions to raise taxes and forcing them to disclose the private financial data of its tax residents.

The Union has not explained its sudden decision to cut eight jurisdictions from its blacklist. Critics of the list say the EU is acting in a hypocritical manner, as several of its own member-states do not conform to the criteria that would keep them off the list.