Last week, just a few days after the European Commission proposed to partially suspend Vanuatu’s visa-waiver agreement with the EU/Schengen area, Dominica’s Citizenship by Investment Unit circulated a letter among its CIP agents, warning them – among other things – not to reference visa-free travel to EU and the UK in their program marketing.

In its announcement on Vanuatu, the European Commission expressed explicitly its apprehensions regarding Vanuatu’s use of visa-free travel to Europe as a selling point in its marketing materials:

“Additionally, investor citizenship schemes operated by Vanuatu since 2015 are commercially promoted with the expressed purpose of granting visa-free access to the EU, while the visa waiver agreement is not aimed at allowing visa-required travellers to circumvent the visa requirement by acquiring Vanuatu citizenship,” wrote the Commission.

In what appears a preventive measure on the part of the Dominica CIU, it issued a letter to agents instructing them to refrain from potentially harmful marketing practices. The CIU said it expected agents to adhere fully to the following guidelines:

The letter further stated that the government requested all non-complying content be removed with immediate effect. It also highlighted that it did not matter in which language offending promotional material was distributed; it would not be tolerated.

Transgressing agents, sub-agents, and promoters would be subject to “corrective measures”. Failure to comply with the guidelines, said the CIU, would result in agents being “prominently and permanently” blacklisted on the CIU’s website. 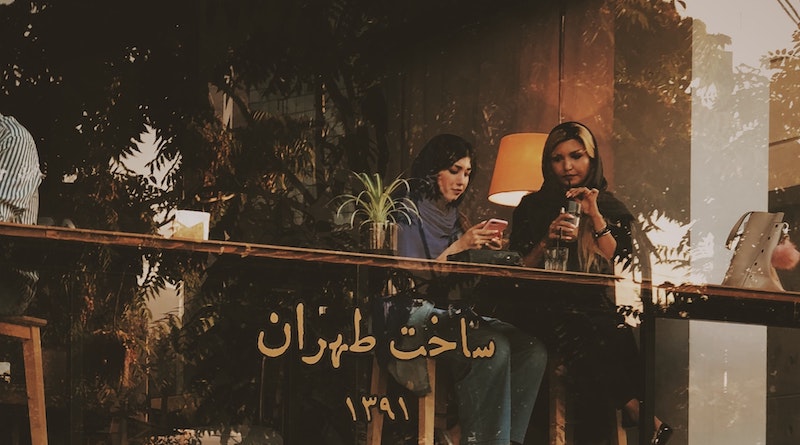