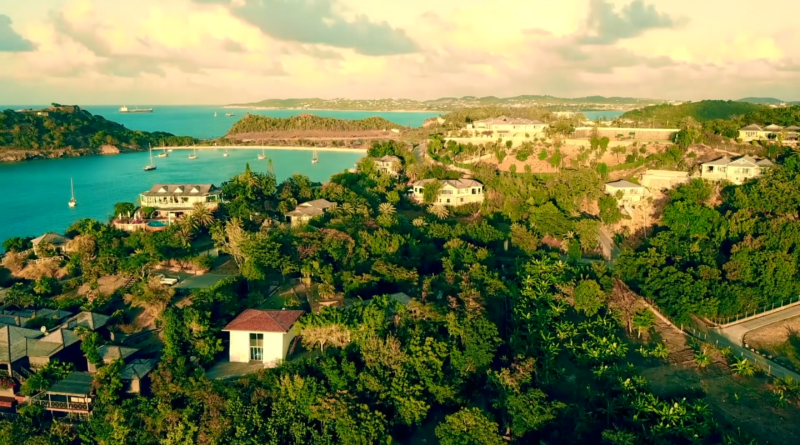 Antigua & Barbuda’s Citizenship by Investment Unit (ABCIU) this week announced a handful of amendments to its Citizenship by Investment Programme (the ABCIP), chief among which was the introduction of a Limited Time Offer on real estate which included the option for two applicants to make a joint investment of US$200,000 each in property (rather than the US$400,000 per application previously required) to qualify for citizenship.

The Limited Time Offer is valid until October 31st, 2018, said the communiqué.

Following a series of several similar price reductions on real estate among competing CIP-countries in the region that had left Antigua & Barbuda’s real estate option at the upper end of the market, the amendment was long awaited and, indeed, urgently called for by CBI-property developers in the country.

Quick take: If we’ve learned anything this last year, it is that nothing is so permanent as a “limited time offer” on Caribbean CIP-investment requirements.

The ABCIU also announced it would henceforth waive the 5-days a year physical residence requirement for minor dependents.

“Cabinet decided to create a fourth option under the CIP for the sum of U.S.$150,000 per file. The innovative legislative change to the CIP law will be used to fund Antigua’s university at Five Islands,” read Cabinet notes published this week, according to the Antigua Observer.

An editorial in the same newspaper pointed out that such a move would raise questions:

We have to wonder who will pay US$50,000 more for the University option, when they can contribute just U.S.$100,000 for the National Development Fund (NDF) option? If the answer is, ‘just because’ then we have a hard time accepting that.

This ‘university option’ also raises another question.  If the university is to be a full University of the West Indies (UWI) campus, would they have to give permission for the UWI brand to be associated with the selling of citizenship/passports?  Maybe UWI does not want the brand leveraged in this manner. It could be a case where the UWI scholars fundamentally disagree with CIP.

Damani Tabor, a senator from the country’s main opposition party, the UPP, raised similar questions about the relative attractiveness of the university option, and the rationale behind it.

“Everything is self-interest. With the real estate option you have the benefit of the property you invested in, or if you invest in the share of a hotel then you get the dividend. No investor is going to plunk down any kind of money out of the goodness of their hearts unless of course there is some side deal,” Tabor told the Antigua Observer.