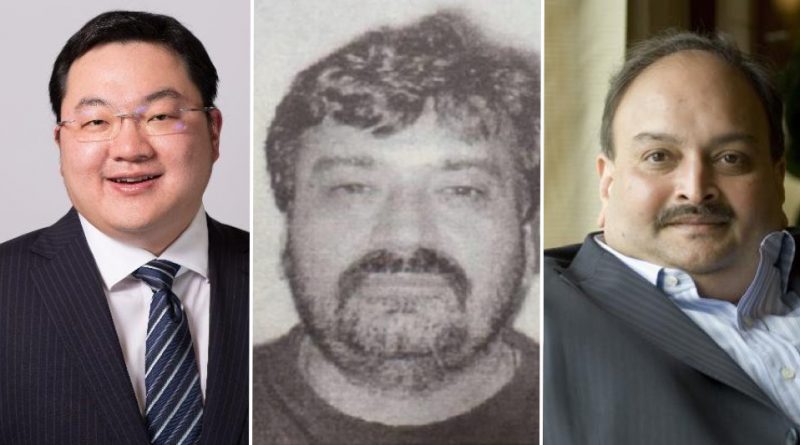 Three purported criminals have made headlines for their reported connections to CIP-countries this week. We’ve summarized the stories.

India’s Central Bureau of Investigation wants Antigua & Barbuda’s authorities – who have confirmed that the man is a citizen of and currently present in the country – to arrest and Mr. Choksi, who they say is the mastermind behind the bank-fraud case in India’s history.

Choksi’s Antiguan lawyer says the businessman is a victim of political persecution, that his client has received no formal communication on the extradition request, and that, furthermore, conditions in Indian prisons are so poor as to constitute a human rights violation.

While Antigua & Barbuda has promised to cooperate with any lawful request from the Indian government, Prime Minister Gaston Browne has also said that the matter is for the courts to decide, insisting that due process .

“This idea that they can force us to take any decision and go against the laws and constitution of our country and one in which they are trying to force the executive to meddle in the domain of the judiciary, that is something that will not be tolerated,” Browne told the Antigua Observer yesterday.

The case will test Antigua’s resolve against the (perhaps illegitimate) requests of a much larger country, its commitment and ability to protect the inalienable rights of its citizens, as well the degree to which it takes seriously the principle of due process and division of political powers.

Whatever the outcome, prospective applicants to the country’s CIP will surely pay close attention.

Read also: CIUs Can’t be Expected to Reject Applicants Whose Alleged Crimes Are not Yet Known

Malaysian authorities are seeking Mr. Low’s arrest for his purported involvement in the embezzlement of several billion dollars from the Malaysia 1MDB sovereign wealth fund. US prosecutors allege Low is the brains behind the money laundering /misappropriation scandal, which is still ongoing in Malaysia.

Several reports have claimed Mr. Low is an economic citizen of Saint Kitts & Nevis, claims the government of that country has neither denied nor confirmed as a matter of policy.

The Kittitian government, though, have been known to apply this policy selectively as they did deny similar allegations when media reports in February this year speculated that the abovementioned diamond-merchant Mehul Choksi had obtained citizenship in their country.

The Citizenship by Investment Unit (CIU) of Antigua & Barbuda this week denied that one Mr. Jabir Motiwala – sometimes known as Jabir Saddiq – had become a citizen through their CIP.

Motiwala is accused of being a “key aide” to Kaskar Dawood Ibrahim, a man wanted not only for building a drug empire rivaling that of Pablo Escobar and “El Chapo” but also for acts of terrorism that included the 1993 Mumbai bombings that killed hundreds of people.

“The claim is utterly false,” said the Antigua CIU and further noted that it had “thoroughly reviewed its files and confirms that not granted citizenship to anyone by the name of Jabir Motiwala or Jabir Siddiq”.

The CIU further chastised WIC News, the originator of the claims, for not seeking verification before publishing such a damaging claim and also speculated as to the motivations for broadcasting it in the first place.

“We are left to assume that the [unidentified] “source” of the claim benefits in some way from smearing Antigua & Barbuda’s Citizenship by Investment Programme,” said the CIU.