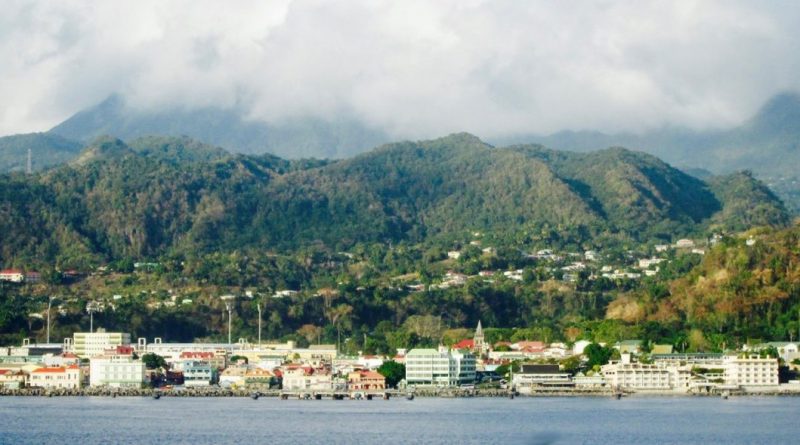 Confirming the prediction from last year, Dominica’s Prime Minister Roosevelt Skerrit has confirmed in his budget address that revenue from the country’s citizenship by investment program will represent 25% of GDP and some 51% of government revenue in the fiscal year 2019-20, WIC News reports.

The statement highlights the criticality of the program in sustaining the island state’s economy. Skerrit indicated direct government receipts alone from the program would amount to some EC$ 417.5 million during the period, not including real estate investments and donations, which are not considered government revenue for accounting purposes.

To learn more about the Dominica CIP, visit its Program Page. To explore the companies that can assist with Dominica CIP applications, visit the RCBI Company Directory.

Dominica’s CIP has also funded some 500 new homes for locals displaced by natural disasters in 2015 and 2017, while another 1,068 are under construction. Overall, the government aims to construct some 5,000 hurricane-resistant, affordable homes using CBI funds.