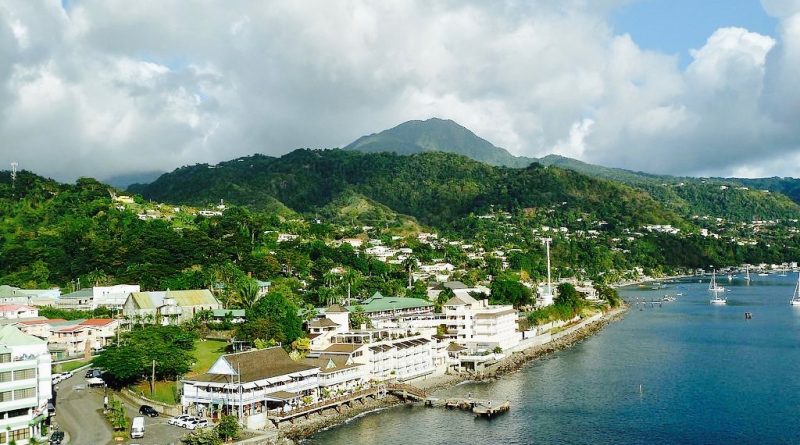 Both sides of the aisle fling scathing allegations as the citizenship by investment program takes center stage in the political debate ahead of possible elections.

Dominica last held a general election in December of 2014 and the legal mandate to call the next election extends to May 2020.

Dominica, effectively, has a two-party system. In 2015, 99.91% of those who voted cast their ballots for either the Labour Party or the United Workers Party, the former winning an absolute majority and 15 out of the House of Assembly’s 21 electable seats (a further nine are appointed).

Lennox Linton, leader of the opposition, and Prime Minister Roosevelt Skerrit have a long and acrimonious history of exchanging – often unsubstantiated – allegations, frequently in the context of citizenship by investment.

In 2016, Linton appeared on the infamous CBS 60 Minutes episode covering Caribbean CIPs, accusing his rival of involvement in the sale of diplomatic passports. No proof of this appeared in the episode. Skerrit, in turn, accused the opposition of engaging in “economic terrorism” by “seeking to destroy the country by giving the impression to the world that our Economic Citizenship Program is badly managed when you know that is not the case.”

Earlier this year, the Prime Minister told an audience of his supporters that Linton had agreed to grant a single company an exclusive agency for the CIP in exchange for campaign funds, a move he said would be “suicidal”. This allegation also remains unsubstantiated.

The latest spat between the two contenders arose when Linton last week, in Parliament, told representatives that, according to his estimates, more than a billion EC dollars of CBI revenue remained “unaccounted for”.

Representatives of the government and CBI-developers alike reacted with disbelief and anger at the comments, with one MP indicating that Linton was taking advantage of the immunity from prosecution afforded to him as a parliamentarian to make unfounded allegations and said that “if he had made that statement outside of parliament he would have been sued.”

In an email to IMI, Linton described how he arrived at that figure.

“According to the March 14th, 2019 edition of Dominica’s Official Gazette, 3,961 persons received Dominican citizenship over the 5-month period August to December 2018. We estimated that these citizens paid an average of 50 thousand USD per passport. Accordingly, we projected that CBI income for 2018/2019 was 1.291 billion EC dollars – 1.065 billion more than the of 226 million reported for the full year,” wrote the opposition leader.

Linton has further called on the government to publish a full account of who invested in the program, and how much the government raised, sorted by category.

See also: What Difference Does a Citizenship Program Make? Comparison of CIPs’ Contribution to GDP and Govt. Revenue

“The approach followed by Mr. Linton is fictional at best,” writes Austrie to IMI. “The use of published numbers of new citizens multiplied by an arbitrary figure is faulty and misleading. Most applicants for the real estate and housing options are families. Thus, it would clearly tilt down the average dollar yield for the government.”

The Deputy Prime Minister further explains that the real estate and housing options, respectively, would yield on average US$10,000 and US$7,500 of direct government revenues, the rest being absorbed as FDI and government-owned assets.

“The ignorant, malicious, and mischievous claims are intended to mislead the public,” says Austrie, who also points out that the government does publish its direct revenues in the budget.

At stake is no less than half of Dominica’s government revenue.