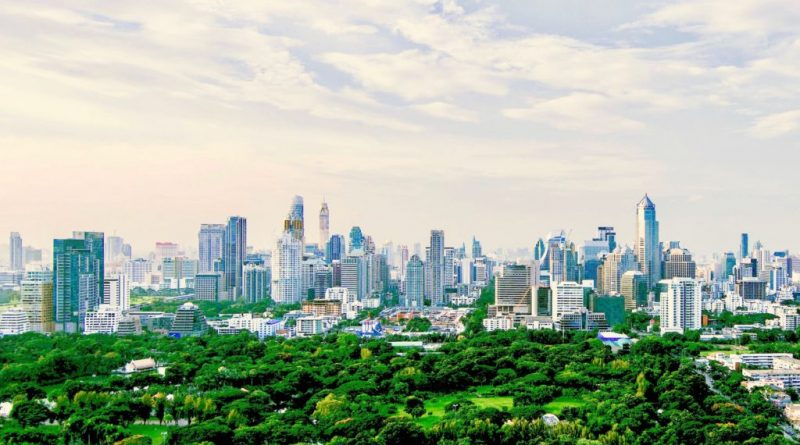 The Thai Elite Residence Program recorded some 1,400 approvals in the 12 months leading to April 2018, setting an all-time program record in March 2018 with 161 approvals, according to a press release by Henley & Partners.

“The program went from attracting an average of 300 applications per year to securing over 900 on-boarded residents for the April to December 2017 period alone,” said Dominic Volek, Singapore-based Managing Partner of Henley & Partners, the firm that in April 2017 was appointed the exclusive global concessionaire for the program.

Volek has confirmed via Whatsapp that the 900 figure cited refers to individuals, rather than main applicants, and further informs us that during the 12 months leading to April 2018, an average of between 120-130 new residents approved under the program, a number that’s at least double the prevailing monthly average prior to his company’s appointment.

March 2018 was a particularly successful month, seeing 161 individuals approved, the highest number ever recorded for the program. “This monthly figure is over half the number of residents on-boarded in a whole year before Henley & Partners started promoting the Thailand Elite Residence Program,” says Volek. “These results are a testament to what can be achieved when like-minded stakeholders join forces in pursuit of a shared vision.”

In January, we reported that the program’s number one market – accounting for one in five applicants – was China, a feat program president Pruet Boobphakam attributed to the large client volumes contributed by China’s Globe Visa. Volek now confirms that this trend persists.

“Interest in the program among Chinese nationals is picking up significantly, while citizens of the UK, Germany, Australia, the US, and Japan make up the bulk of the existing client base”.

Yuthasak Supasorn, Governor of the Tourism Authority of Thailand and a member of the Board of Directors of Thailand Privilege Card Company Ltd., says the program forms part of the country’s overall mandate of growing Thailand as a major hub for tourist and business travelers alike.

“The program is a core pillar of Thailand’s vision for sustainable and responsible tourism. Committed investors are able to experience the benefits of Thailand as fully fledged residents while also contributing to the economic wellness of the country and its people. We are delighted by the program’s remarkable growth over the past year, and we are confident this growth will continue as more and more people around the world seek to join the vibrant Thai community,” said Supasorn.