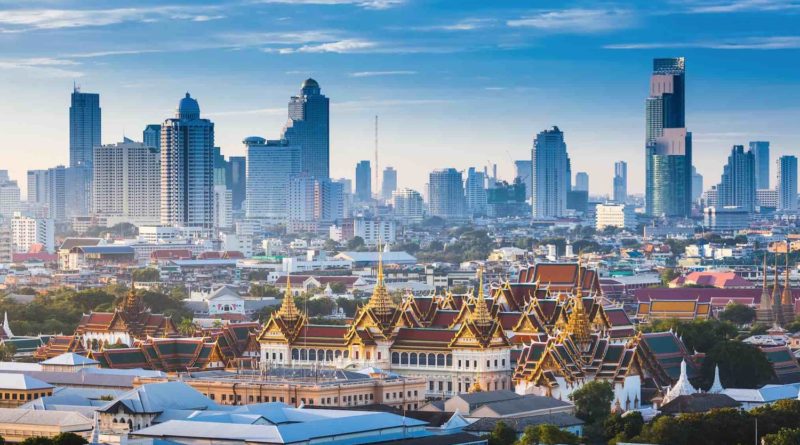 Thai Elite Residence, one of the world’s newest residence by investment programs, is a departure from orthodoxy in the investment migration market. While the practice of accepting cash donations in exchange for passports is well established among citizenship by investment programs, Thailand is the first to introduce a contribution option for long-term visas.

For the price of 2 million Thai Baht (approximately US$ 60,000), foreign nationals are afforded the right to live in Thailand for 20 years, as well as  a slew of complementary government concierge services.

Investment Migration Insider sat down with the head of the program, Pruet Boobphakam, during the 2017 International Migration Summit in Guangzhou in November,

China makes up more than a fifth of applicants to the program so far, Mr. Boobphakam says, adding that the runners-up are, in order of magnitude, British, American, French, and Japanese nationals. “But I would say that nearly all countries are represented,” he adds. “We even get applications from Saint Kitts & Nevis and Vanuatu”. 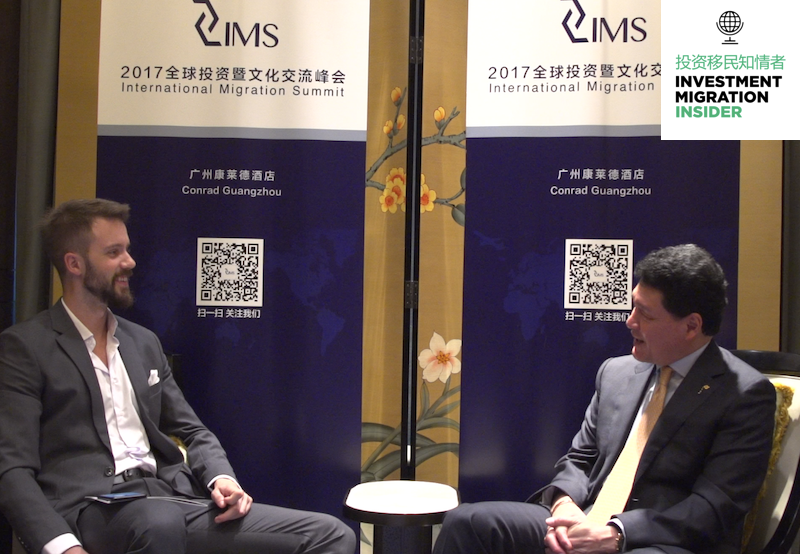 While Thailand has long been considered a top-notch lifestyle destination, recent years have seen a surge in political tension, leading investors to treat the market with more caution. While he acknowledges the disruptive effects of the social unrest, Pruet points out that every Thai government for the last several generations, whether civilian or military, has been united in their welcoming of foreign tourists and investors as an integral part of the country’s economic fabric.

“In Thailand, it doesn’t matter if the government color is red, yellow or green. While we may argue among ourselves, foreign tourists and investors will always be accommodated,” assures Pruet.

Commenting on why Thailand chose not to include a real estate investment option, a staple of golden visa schemes elsewhere in the world, Pruet said it had to do with a reluctance to sell any type of land to foreigners, borne out of the Kingdom’s history of being forced to cede control of large areas to its neighbors during the imperial years.

“I think we learned from our history. During our time as an empire, our country was much larger than it is today. But then we came under pressure from the so-called superpowers, which put us in a situation where we lost much of our land. For example, parts of what is today Vietnam, Laos, Cambodia, and Malaysia used to be part of Thailand. So, as Thais, we do not feel comfortable losing any more land, and that’s why we generally don’t offer freehold property to foreigners” Pruet explains, but is quick to add that non-Thais can purchase usufruct leases of 40-years, as well as freehold property in developments that are 51% Thai owned.

Processing times, Pruet informs us, is about 2-3 weeks, both in terms of client due diligence and on-boarding new agent partnerships. “We work fast because we believe that every country in the world is our competitor,” says Pruet.

Who does he think is the Thai program’s biggest competitors? “The Caribbean”, says Pruet after a moment’s consideration, “because even though they are selling citizenships and not residency, prices are low enough to compete.”

What if I wanted to become a citizen of Thailand, I ask Mr. Boobphakam. “Easy” he quips. “Just marry a Thai girl.”