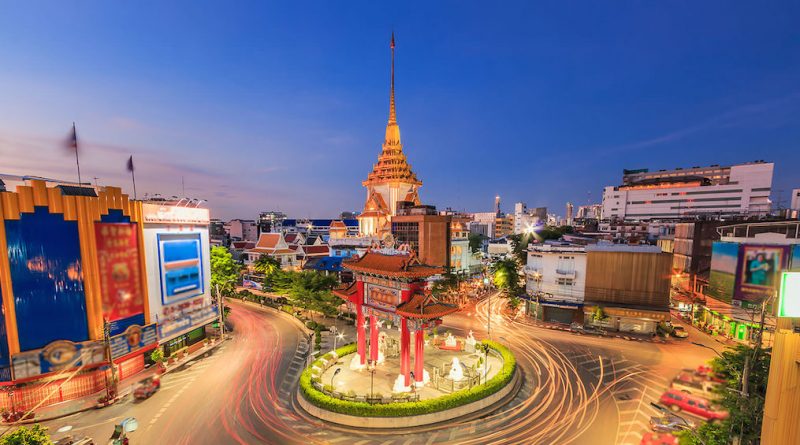 The TPC, which is a 100% owned subsidiary of the Tourism Authority of Thailand (TAT), offers long-term visas – as well as a variety of other privileges, including concierge and limousine services, airport transfer and immigration benefits, complimentary spa stays and golf club memberships, and annual health checkups – that range in duration from five to 20 years, with prices between THB 500,000 and THB 2 million.

4,877 individuals held some form of Thai Privilege card by the end of September, 1,021 of which – one fifth – joined the program in the last fiscal year alone. Net profits from the program, says Pruet, have nearly doubled since last year to THB 390, gains he says have helped reduce the program’s THB 890 million accumulated deficit to 771 million.

Pruet credits the program’s success in the last year to an extensive series of roadshows in partnership with TAT, the new partnership with Henley & Partners, as well as close cooperation with Globe Visa, one of China’s – and the world’s – largest investment migration companies.

The partnership with Henley & Partners, Pruet indicated, provided a tremendous boost to the program last year, thanks to its promotion of the program through its 28 offices globally.

The TAT roadshows to China brought a “landslide” in interest, says Pruet, adding that such marketing tours combined with the flow of clients from his mainland partner, Globe Visa, had made Chinese nationals his biggest customer group.

Read:More Than 20% of Our Applicants Are Chinese Says Head of Thai Residence Program

After the Chinese, the Thai program has been most popular among British, American, French, and Japanese applicants, Pruet told Investment Migration Insider during an interview in Guangzhou this November.

The TPC head estimates that 30% of the new Thai Elite members will purchase properties in the land of smiles this year, spending a total of THB 7.5 billion (US$ 232 million) on second homes