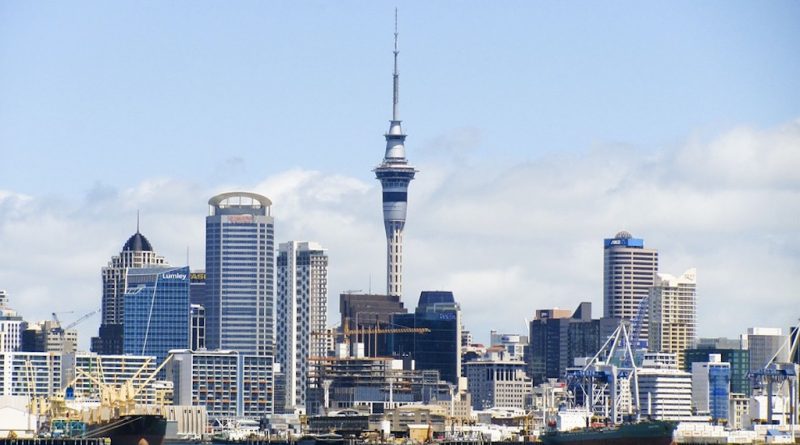 New Zealand’s Investor Visa Plus raised investments worth NZ$600 million between July 1st, 2018 and March 31st, 2019. Even with three months remaining in the fiscal year (which ends on June 30th), revenue from the ultra-exclusive program has already surpassed that of last fiscal year by some 13% and is on track to beat its own record by 31%.

In the nine months between since July 1st, 2018 and March 31st this year, New Zealand approved 60 applicants – and rejected 15 – for its Category 1 Investor Visa, bringing in NZ$600 million in the process. That’s already more than the NZ$520 the program raised in the last fiscal year and, if the trend holds until June 30th, Category 1 will end up attracting some NZ$750 million, a third more than last year.

Applications for Category 2 visas numbered 195 (127 of which were approved) in the first nine months of the tax year, drawing investments worth NZ$381 million. Annualizing that figure, Category 2 would end up raking in some NZ$ 476 million from 159 applicants by June 30th, significantly lower than the NZ$774 million registered the year before.

The reduced interest in Category 2 relates to the program’s doubling its investment requirement in 2017 (about half-way through FY 2017/18) from NZ$1.5m to NZ$3m.

Combined, the two investor immigration routes brought in NZ$ 981 million during the 9-month period, or an astonishing NZ$27 million a week.

As with virtually every other residence by investment scheme, Chinese applicants dominate the nationality distributions also in New Zealand. Since the inception of the twin programs in 2009, Chinese nationals accounted for 63% of approved applicants (and 69% of those rejected). A very distant second, Americans made up 7% of the total, while British subjects received 5% of investor visas.

New Zealand’s steep prices aren’t the only factor making its investor routes exclusive; both investor visa categories have remarkably high rejection rates. So far in FY 2018/19, New Zealand turned down one in five applicants for Category 1 and a full third for Category 2.

The overall rejection rate since 2009 for both programs combined is 34%, although some years it’s been closer to 50%. Over the ten-year period, the Kiwis’ high standards have led them to turn down investments worth over NZ$1.7 billion.