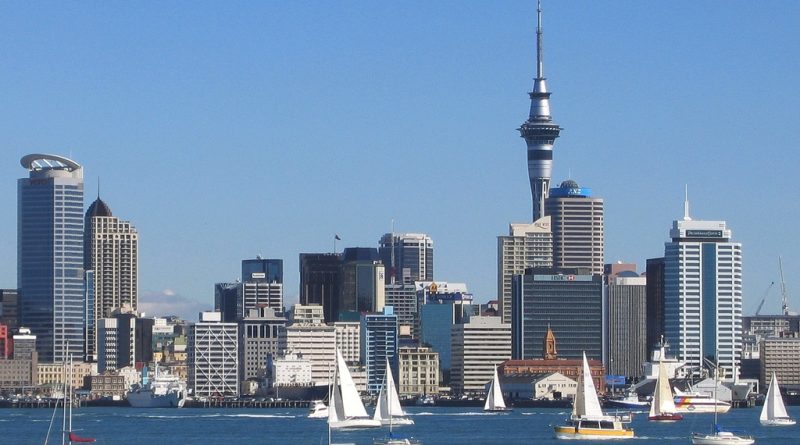 New Zealand’s parliament yesterday voted 63-57 in favor of passing the Overseas Investment Amendment Bill. The law makes it illegal for foreigners not formally resident in the country to purchase existing homes.

With the exception of Australians and Singaporeans – who are exempt from the new rules thanks to free trade agreements – foreigners will henceforth only be permitted to acquire new apartments in large developments, writes the BBC.

The country’s Prime Minister – Jacinda Ardern – announced already in October last year that she planned to prohibit foreigners from buying homes in New Zealand, an issue that featured prominently in her election campaign.

The ban comes on the heels of several consecutive years of sustained price growth in the real estate market, leading to a so-called “unaffordability crisis” for which foreigner investors – Chinese in particular – have taken the brunt of the blame.

“This government believes that New Zealanders should not be outbid by wealthier foreign buyers,” said Minister for Economic Development David Parker, and added that “whether it’s a beautiful lakeside or ocean-front estate, or a modest suburban house, this law ensures that the market for our homes is set in New Zealand, not on the international market.”

Average home prices in New Zealand have risen some 60% over the last decade, and have nearly doubled in Auckland. Foreign buyers, however, accounted for fewer than 3% of homes sold in June.

New Zealand is so far the only country among popular investment migration destinations for the Chinese to ban foreign investment outright.

Vancouver, another city where rising home prices have been – perhaps unfairly – blamed on the Chinese, two years ago introduced a 15% tax on property acquisitions by non-residents, which did little to stall Chinese investor interest or, indeed, to stop the growth in prices.

July 6, 2022 Christian Henrik Nesheim Comments Off on 9 EU Countries That Grant Citizenship to the Great Grandchildren of Their Citizens