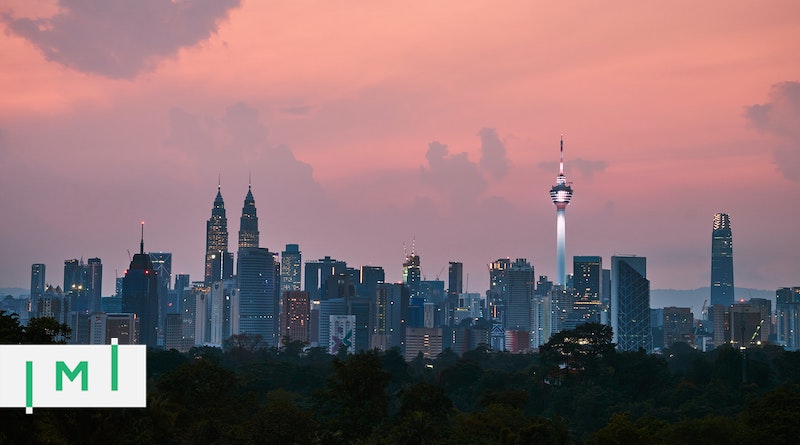 The world’s most applied-to residency by investment program – the Malaysia My Second Home (MM2H) program – has been officially suspended since July 2020 and unofficially closed since September 2019, when service providers began reporting 90% application rejection rates.

The pretext for the pause in the program was the government’s intention to review the MM2H, particularly those elements that pertain to application and approval criteria. At the time, the Ministry of Tourism promised to reopen the program by December 2020 but, so far, it remains suspended.

Following more than a year of uncertainty about the MM2H’s future, as well as “erratic behavior” on the part of the government, which the program’s service provider association claims is threatening the existence of more than a hundred immigration agencies, a reopening is now only a cabinet-approval away.

Last week, Tourism Minister Datuk Seri Nancy Shukri told local news that the Ministry had received a report produced by a consulting firm hired to review the program, with which she was content.

Reopening depends on Cabinet (and the Almighty)

“For us [the report] looks okay. God willing, we will bring this matter to the Cabinet and, once it is approved, we can reactivate the program.

Her chief concern appears to relate to the program’s security aspects.

“We have to ensure that the participants of the program are clean from a security point of view,” she told reporters. “We need to be careful with [the implementation] of the program. That is why we are working closely with the Home Affairs Ministry because its agency, the Immigration Department, looks [at this matter] from a security point of view.”

Prior to its most recent suspension, the MM2H had been the world’s biggest residency by investment program, in terms of the number of participants. Since the program opened in 2002, more than 50,000 foreigners had participated, nearly half of whom applied in the 2015-2019 period alone.