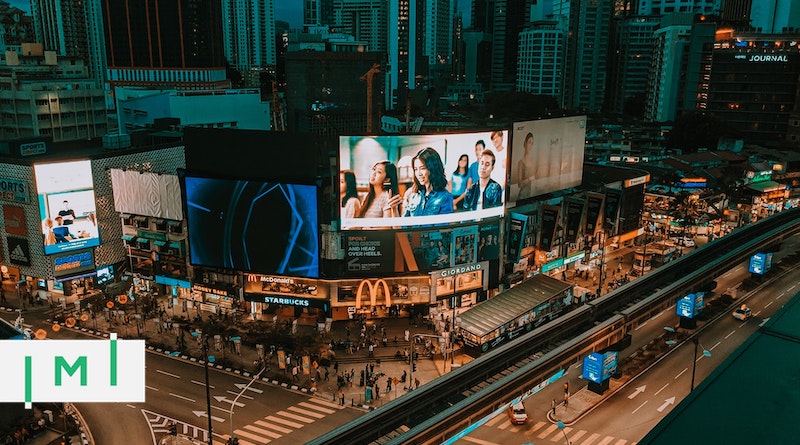 Lim Kok Sai, President of the MM2H Agents Association, says as many as 100 consultancies are likely to be forced into closing their operations as a direct consequence of the program’s temporary suspension, announced early last month.

More than 2,000 pending applications have been returned to agents following the program’s suspension, which Lim said would imply a loss of at least MYR1.5 billion for Malaysia’s economy.

The Ministry responsible for the program previously indicated they hoped take advantage of the ongoing restrictions on movement – between Malaysia and the outside as well as within the country – to put the MM2H on a hiatus during a time when application submission volumes would, in any case, be reduced. It aimed to use that time, it said, to review the program.

“During the movement control order (MCO) period, we discovered that there is a lot we can do to improve MM2H. The government is using this opportunity to look into its activities and also the process involved in the approval,” Minister of Tourism, Arts, and Culture, Datuk Seri Nancy Shukri, told reporters on July 6th.

But the Ministry proffered little in the way of details regarding precisely which changes it hoped to implement, promising only to do its best to reopen the MM2H by December.

In its official press release on the moratorium, the Ministry hinted they might attempt to capitalize on the popularity of the, relatively speaking, very affordable program: “MM2H program will be reviewed based on the criteria, conditions, incentives as well as comparative study to [sic] equivalent MM2H Program, such as Citizenship by Investment (CBI) or Residence by Investment (RBI).”

Mixed signals to the expat community
Andy Davison, who heads The Expat Group, a company that, among other services, acts as an agent for the MM2H, said his firm’s research had found that, among those program applicants who physically relocate to the country, some 60% buy real estate, 80% buy cars, and spend an average of around US$2,400 a month.

“When you add this up and multiply it by the number of people in the program, it comes out to billions of ringgit being contributed to the Malaysian economy,” he told BFM Radio in an interview.

“The things that have happened in the last few months have been quite damaging to the program,” he added, referring, as an example, to the four-month period immediately preceding the official moratorium, during which the government had rejected as many as 90% of applications without substantiating the reasons behind their adjudications.

Davison said Malaysia’s expat community has been receiving signals over the last year indicating they’re not as welcome in the country as they once thought.

“For example, when the epidemic started and the borders were closed […] a lot of the people who had set up their permanent homes here and who planned to spend the rest of their lives here, were locked outside the country and were not allowed to return.”

This had caused a lot of confusion and concern, said Davison, who also pointed out that he had tried to obtain more accurate information on the future of the program as well as whether MM2H residents would be allowed back into the country but that authorities had “not been very forthcoming” about details.

Higher prices likely
Davison lamented the government’s decision to close the program during the review period, a measure he said was unnecessary.

“I feel very strongly that, if you want to review the program, it’s entirely appropriate, but at least let the people who are applying continue to apply, and then bring in the new requirements as of a fixed date.”

Under current rules, MM2H applicants aged 50 and above must deposit MYR150,000 (about US$36,000) in a Malaysian bank as part of the qualification process. This amount, Davison pointed out, could be about to change as it has been the subject of much discussion in the past.

“People are now talking about the possibility of a big increase in the fixed deposit rate,” he said, explaining that many have proposed to raise the deposit requirement to a million ringgit, or about US$240,000.

“I think that would be the kiss of death to the program.”