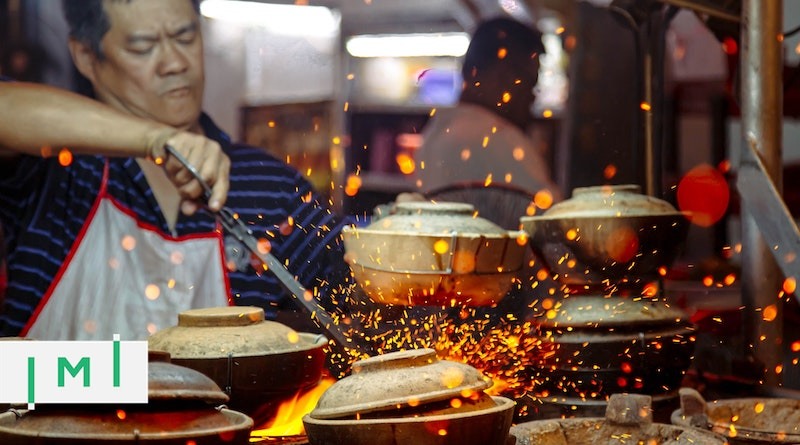 It’s been a grueling year for both participants in and purveyors of Malaysia’s My Second Home (MM2H) program. Now, a 15-year veteran MM2H advisor questions whether authorities really want foreigners to make Malaysia their second home.

The trouble started in September 2019, when agents began reporting a previously unheard-of 90% rejection rate. The government offered no explanation as to why it had suddenly begun to decline virtually all applications and, for the first time in the program’s history, made it clear that it would not hear any appeals.

When the country’s borders first closed in March, long-term MM2H visa holders (as well as ex-pats with work visas) were treated in the same way as ordinary non-Malaysians: they were not allowed to enter Malaysia. This came as a shock to MM2H participants, many of whom had lived permanently in the country for more than a decade.

In May, these were finally allowed to return to their homes, but under strict quarantine and reporting requirements that changed suddenly on several occasions. Later in the year, however, MM2H holders were once more barred from entering the country, despite the government’s granting an exemption to foreigners with valid work visas.

Now, long-time program promoters are beginning to wonder if the government’s actions may be a deliberate effort to reduce the number of foreigners in the country.

“Our continued efforts to get the government to treat MM2H visa holders as legitimate residents of Malaysia, just as they do Malaysian citizens, has consistently fallen on deaf ears,” writes Andy Davison – CEO of TEG Media, a group that’s promoted the program for 15 years – in a comprehensive summary of events published in Expat Go.

“It is hard to believe that the current government does not see any value in the programme,” continues Davison. “This leads some people to conclude that these actions are deliberate to send a message that these people are no longer really welcome in Malaysia. If this is the case, and we have no way of knowing whether it is or isn’t, it would have been preferable for them to come out and say it plainly, so everyone could at least understand the motives.”

Malaysia My Second Home
Davison reacts with dismay at the manner in which Malaysian authorities have treated individuals who had come to consider the country as their home.

“Many MM2H visa holders took up the government’s offer to make Malaysia their permanent home. They applied for the renewable, 10-year visa and, and once approved, relocated all their belongings to Malaysia. In fact, our last survey of this group of expats showed that 60% planned to spend the rest of their lives here. Clearly, they understood they would not enjoy the same privileges as citizens of the country, but they never expected that their residential status would be ignored.”

Davison also indicates the government’s handling of the program and its treatment of both MM2H holders and applicants in the past twelve months have dealt several devastating blows not only to the country’s economy but also to its reputation.

“One thing is clear, the MM2H programme has suffered long-term damage and not just because of Covid-19. It is now clear that the MM2H visa holders have no special residential privileges, and since there is no one in power fighting for the rights of the MM2Hers, their status is weak. […] Clearly, if the programme is to continue, the marketing will have to change to explain that applicants should not make Malaysia their permanent home or expect any sort of favourable treatment as a resident.” 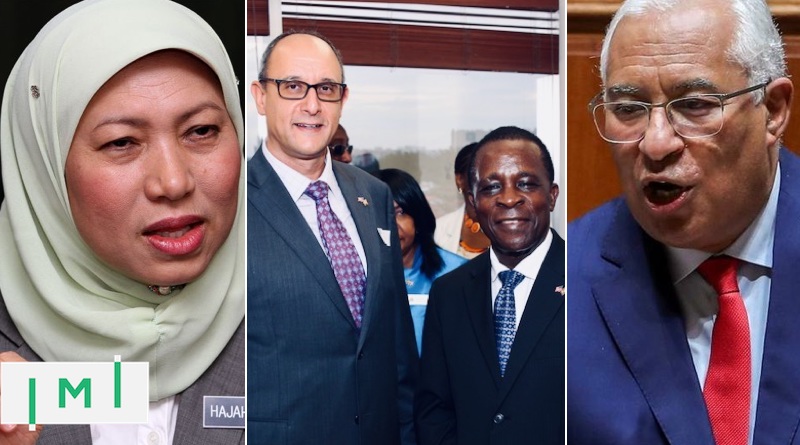 The Big Investment Migration Stories of 2021: IMI's 10 Most-Read Articles This Year
Among our ten most-read stories in 2021, half concerned Portugal and half were written by outside contributors. Merry Christmas. 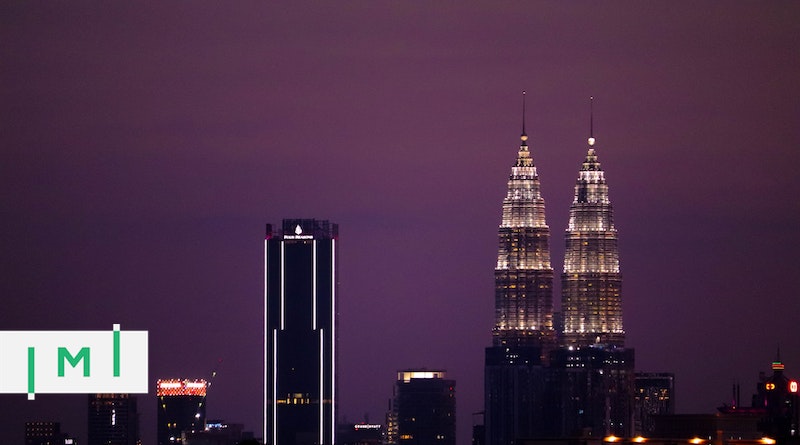