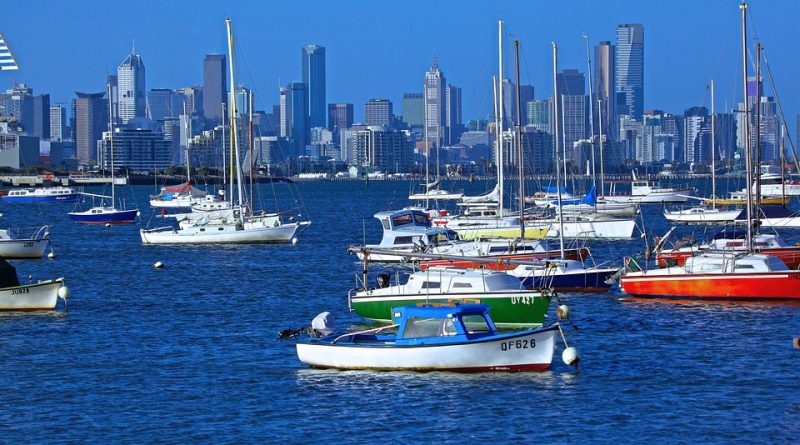 Applications to Australia’s Significant Investor Visa (SIV) program has fallen from an average of 46 a month during the 2015/2016 fiscal year to just 13 a month between July 2017 and January this year. Driving the collapse in demand are tighter regulations and competition from European programs.

In its first three years, Australia granted an average of 28 SIVs a month, a figure that peaked in fiscal year 2015/16 with an average of 46 a month. Since then, application volume has been falling steadily, reports the Guardian, and now stands at a mere 91 visas granted in the last seven months.

Since launching in November 2012, the program has raised nearly A$10 billion (US$7.5bn), driven largely by Chinese investors, who make up close to nine out of every ten applicants.

With a minimum investment requirement of A$5 million, the program is among the world’s priciest. Strict guidelines for how the capital is to be allocated also apply and has high-, medium-, and low-risk components. 10% must be invested in venture capital or private equity; $1.5m must be placed in managed funds invested in emerging companies on the ASX; the remaining A$3 million in lower-risk asset classes such as corporate bonds and property (no more than A$ 500,000 in real estate).

The high cost in Australia compares unfavorably to European programs, which offer many of the same advantages. For 5% of the capital required under the SIV, applicants may acquire a residence permit in Greece; for 10% of it, in Spain. The rise in the number of EU golden visa programs on offer, along with growing Chinese familiarity with them, may explain some of the Chinese attrition from the SIV.

Industry observers also point to the tightening of regulations around the program that took place in 2015, particularly those pertaining to proving the source of funds, as partly to blame for the plummeting demand from China.