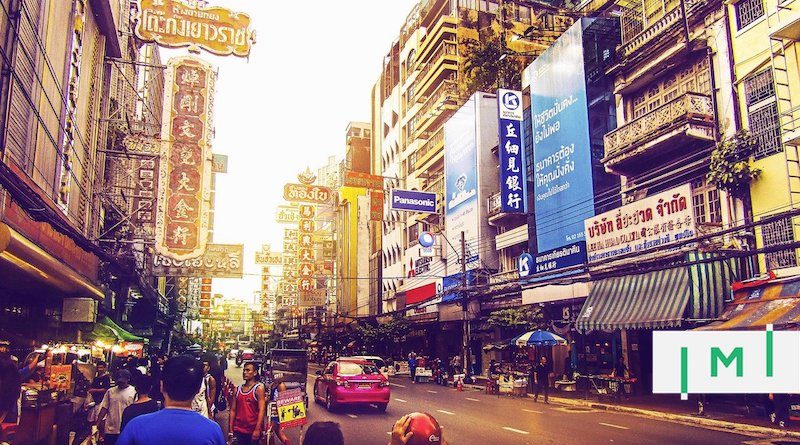 Thailand’s Elite Residence Program again broke records in 2019, growing its member-base by 2,149 individuals, or 28% more than the 1,679 it added last year. 2019 marks a fifth consecutive year of growth in approvals for the program, which now has around 9,000 active members.

By the end of the last fiscal year (September 30th, 2019), 8,602 foreigners held Thai Elite cards, up from 7,135 the year before. Mr Somchai Soongswang, President of Thailand Privilege Card Co., the program’s operator, told the Bangkok Post last month that he expects the cumulative number of members to pass 10,000 during the current fiscal year, a landmark feat.

The program, which first opened in 2003 under the aegis of erstwhile Prime Minister Thaksin Shinawatra, closed in 2009 after having sustained consecutive years of operating deficits, resulting in accumulated losses of THB 1.4 billion (US$46m) by the time of its closure. After reopening in 2014, those accumulated losses have steadily declined. By 2017, Thailand Privilege Card Co. reported the aggregate deficit had been halved, and the recently appointed chief, Mr. Somchai, says he expects to be back in the cumulative black “within the next few years”.

In a bid to do just that, Somchai has also indicated he aims to tap into new markets during his tenure; young tech workers from Japan and China who are increasingly moving to Thailand, for example. He’s also planning to hire more sales personnel in countries like the UK and Australia.

Read also: As Chinese Warm Up to Thai Elite Visa, Program Is Set For Record Year

Playing an integral role in the program’s turnaround, Chinese applicants have steadily expanded their representation in the nationality distribution and now account for a third of all active members. In FY2019, Chinese participation nearly doubled compared to the preceding year, as 934 individuals from Greater China obtained Thai visas, making up 43% of all applicants that year. The second-largest applicant groups in 2019 were the British (6.7%), Japanese (6.6%), and French (4.5%).

The target for FY 2020, according to Somchai, is to sell 2,460 cards, a relatively modest ambition considering that, should the program be able to grow by 28% also this year, it would bring on board another 2,750 members.

Want to know more about the Thailand Elite Residence program? To see recent articles, statistics, official links, and more, please visit its Program Page. To see which firms can assist with applications to the program, visit the Residence & Citizenship by Investment Company Directory.