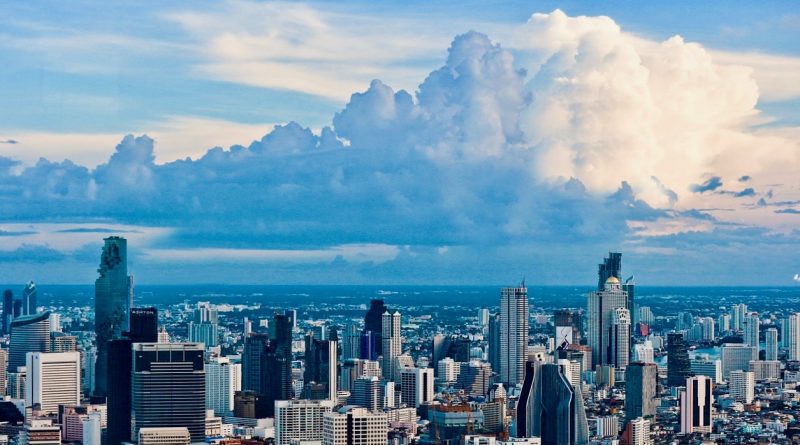 The Thailand Privilege Card Company Ltd., a wholly-owned subsidiary of Thailand’s Ministry of Tourism, issued 498 “Elite” visas to investors and their dependents during the first quarter of the year. Rapidly growing Chinese demand is sustaining the program’s robust upward trend.

At the end of 2018, Chinese applicants made up 29% of aggregate Thai Elite visa-holders. During Q1, 2019, however, Chinese nationals received 44% of visas (220 individuals), bringing their cumulative share up to 31%.

Japanese, American, French, and British investors took home 7%, 6%, 6%, and 4% of visas in Q1, roughly in line with their historical proportions.

The 498 visas issued in Q1 would – if application volumes remain constant – translate into nearly two thousand visas for the year as a whole or a 16% increase on the year before.

But as the program keeps breaking records on a quarterly basis, there’s good reason to expect a final visa number well beyond 2,000 by the end of the year. Dominic Volek, a Managing Partner at Henley & Partners, the program’s exclusive global concessionaire, says the numbers registered in the first quarter of this year represent a 60% increase on the same period two years ago. In the first fiscal quarter, Volek reveals, the program saw net revenues of THB 280 million, or nearly US$9 million.

While Thai authorities don’t publish separate figures for main applicants and dependents (making it impossible to report accurate revenue figures), the THB 280 million raised from the first fiscal quarter’s (Oct-Dec, 2018) 608 visas provides a basis for a rough estimate of overall program income. Presuming unchanged average family sizes and visa category preferences, the program is raising investments to the tune of about US$15,000 per individual visa.

Overall program revenue since 2014, then, would be about US$68 million, nearly US$ 33 million of which entered in the last 15 months.