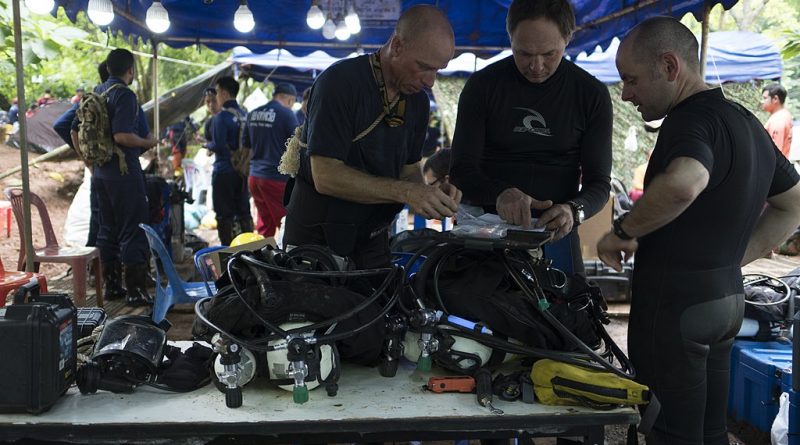 Thailand Elite plans to honor the 105 foreign citizens partaking in July’s large-scale rescue mission in the Tham Luang cave in northern Thailand by granting them Thailand Elite cards which include, among many other privileges, a five-year residence permit.

The Tourism Authority of Thailand, majority owner of the Thailand Privilege Card company, said they had opened a brand new “Friends of Thailand” category for their Elite cards.

“Initially, 105 Elite Friends of Thailand cards, valued at 16 million baht, are being prepared for delivery. TPC is waiting for confirmation of the names being reviewed by the Foreign Affairs Ministry,” said Yuthasak Supasorn, chairman of TPC, to the Bangkok Post.

Beyond the five-year visa, the card will include privileges such as limousine service and personal assistance at Suvarnabhumi airport.

The popularity of the Thai Elite program has grown tremendously over the last year. Between October 1st, 2017 and July 31st this year, revenues increased by 66.4% (from THB 479 million to THB 790 million)

The number of Thai Elite memberships, furthermore, grew 27% on the year during the same period.

The top nationalities among the 1,310 members added in the ten months between October 1st, 2017 and July 31st this year were: