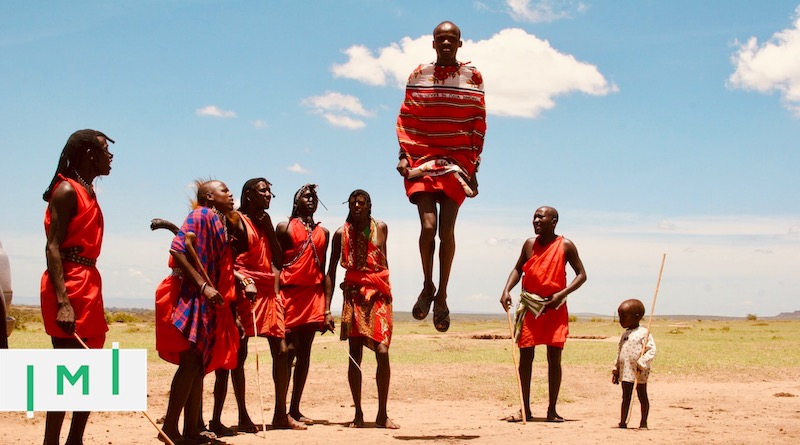 Nearly a year and half since reports first emerged of a planned Kenyan citizenship by investment program, the country’s Investment Authority (KenInvest) this week indicated that plans are now proceeding quickly.

“Listening to key policymakers, there’s really no opposition to it. What is required now is that there has to be a proper paper that will go to the Ministry of Interior so that it can now sponsor it, together with the Treasury, to go to the Cabinet,” KenInvest’s Managing Director Moses Ikiara told Business Daily today.

As currently constituted, Kenya’s Citizenship and Immigration Act of 2011 (a remarkable document in its own right) poses a number of obstacles to the introduction of a CIP:

While dual citizenship is permitted, those who obtain them must disclose it – “in the prescribed manner” – within three months or risk fines of up to KSH 5 million (some US$46,000) and/or three-year prison sentences. It is possible to acquire citizenship by marriage or by naturalization following lawful residency, but both routes take seven years. In the case of naturalization, mastery of Swahili (or one of the country’s 68 local languages) is also a prerequisite.

Parliament is, however, permitted by the constitution to “enact legislation establishing conditions on which citizenship may be granted to individuals who are citizens of other countries,” should it be so inclined. Judging by Mr. Ikiara’s statements today, that may very well be the case in this instance:

“At our level, because we feel we can’t wait for other agencies to push, we are now pushing ahead (with draft legal changes) because we are agreeing with some of the key agencies,” he commented.

Ikiara further added that KenInvest was working with the Kenya Law Reform Commission to draft the amendments and that the plans had received nods of approval from the Nairobi International Financial Centre Authority, an entity operating under the aegis of the Treasury.

Investment migration professionals’ interest in Kenyan citizenship by investment has thus far extended mostly to its outbound market, which is quickly becoming a favored – though still small – frontier market.

As pointed out in our initial analysis of the plans in late 2019, questions will be raised as to the potential of a Kenyan CIP. The country’s citizenship lacks elements considered indispensable to the success of such programs; only 71 destinations around the world will admit Kenyan passport holders without a visa, none of which are in Europe or North America. Similar handicaps have not stopped the Jordanian CIP, however, from reportedly raising significant sums.