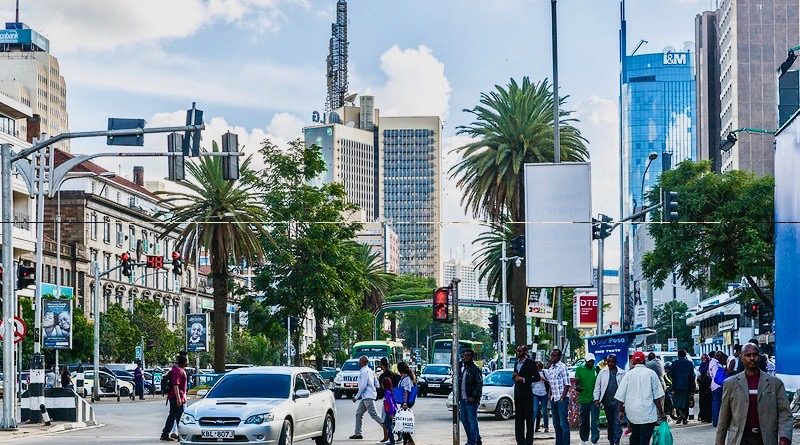 Several reports of a planned Kenyan citizenship by investment program (CIP) have surfaced in recent weeks, raising eyebrows throughout the investment migration industry. A country whose own wealthy make up the second-largest Sub-Saharan applicant constituency among Caribbean CIPs hopes to become a net importer of investor migrants.

The notion is far-fetched, but not altogether ludicrous.

Consider how Kenya stacks up on the conventional criteria most prospective applicants consider in a CIP:

With such a dearth of redeeming features, where does Kenya’s government think its CIP applicants will come from? Will the program have any suitors at all?

On the face of it, Kenya’s CIP proposal is completely unrealistic, inasmuch as it expects people to overpay for a substandard product when much better and cheaper alternatives abound.

But that exact phrase applies equally to Jordan’s CIP. And it received 105 applications in its first seven months. Are those investors out of their minds, or are other factors at play?

There are three chief reasons why expensive, advantage-less CIPs still get applicants.

Pre-existing investments: Sometimes, investors find that property they bought or businesses they started many years ago can now help him qualify himself and his family for citizenship. In these cases, there’s nothing irrational about partaking in an otherwise pointless program.

Exclusion: Some investors know, perhaps because they have tried, that they will not pass the due diligence of reputable CIPs in Europe and the Caribbean. Maybe there’s a good reason for that, or maybe it’s because they have the great misfortune of hailing from a country on the banned nationalities lists. Such applicants may calculate that their odds improve in a country like Kenya.

In fact, two countries in Kenya’s immediate vicinity – Sudan and Somalia – are barred from applying to many other CIPs. And the visa-free destination counts of their passports are less than half of that of the Kenyan one, which means that, for these nationals, a Kenyan CIP represents a step up.

A Kenyan CIP would not attract Chinese businessmen, well-heeled Russians, or the Middle Eastern elites. But that’s probably not the government’s aim anyway. Kenya would appeal to a different segment of the market; those who have a special affinity for the country, those who are already present and involved in it, and those who don’t have better options.