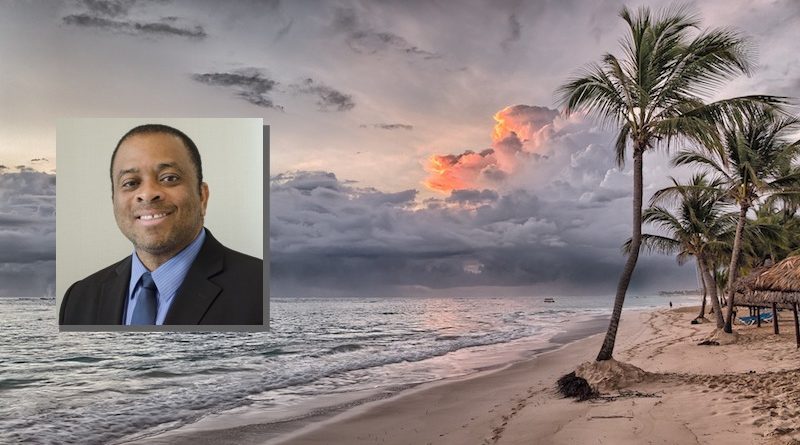 At the recently concluded 67th meeting of the OECS Authority held in Antigua in mid-June 2019, the Heads of Government of the subregion announced key decisions aimed at helping the region’s CIPs work more smoothly and gain credibility. These measures, however, won’t stop the attacks from the EU, the OECD and others.

The below resolutions and announcements from the OECS-meeting stood out:

These decisions were announced in a rather casual manner by the current head of CIPA (the Citizenship by Investment Program Association), Mr. Nestor Alfred of the St. Lucia CIU, at the IMC Conference in Geneva last month. Thus, the news didn’t come as a complete surprise to avid watchers of the region’s industry, such as this writer.

Another crucial recommendation was for the creation of a pool of funding from the Member States that have CIPs appoint of a focal point, stationed at the Communications Unit of the Commission, to deal with CIP-related media matters.

This last decision is extremely important in terms of defending the region’s programmes. This unit, however, will need an extensive network of contacts in prime media markets such as London, New York, Washington, Paris, Brussels, and elsewhere in order to push back against the daily deluge of agitprop emanating from EU politicians, the leftwing media, and other assorted detractors of the industry and the Caribbean region as a whole.

While the OECS member states’ decision to finally work together on telling the other side of the story is encouraging, it appears the heralded Communication Unit – for which Saint Lucia will serve as a base – will have a reactive modus operandi.

There it will sit, waiting for the international press to ask it for a comment or a response to some scandal or blacklisting initiative. What it should be doing is taking the fight to the enemy, on the enemy’s home turf in the previously listed media markets and political power centers.

This is not a criticism of the OECS’ efforts, which I applaud and welcome, but it would be remiss of me not to point out the difficulties this Unit faces in defending the industry given the location poised to serve as its headquarters.

Unless of course, it forges close links with like-minded individuals, media operatives, politicians, economists, influencers, and – dare I say – spin doctors in the strongholds of news narratives to fight back against the yarns and canards painted by statists politicians working daily to malign and destroy the industry and – in my view – the entire region’s financial services industry.

I would urge the Unit to embark on such strategic network-forging immediately upon its establishment. It cannot be reactive but must be proactive in its defense of the sector and getting the message from the region’s perspective out to the international community on a daily basis.

As I have written ad nauseam, the wise decisions to

won’t satisfy the alligator that is the EU and OECD.

The attacks won’t stop but, with greater effort and coordination, we stand a fighting chance to push back against the demagogues who seek to destroy the region’s economic future, all in an effort to recreate the system of mercantilism that characterized the relationship between us and Europe from Columbus’ arrival, through the post-independence period, and up until this very day.