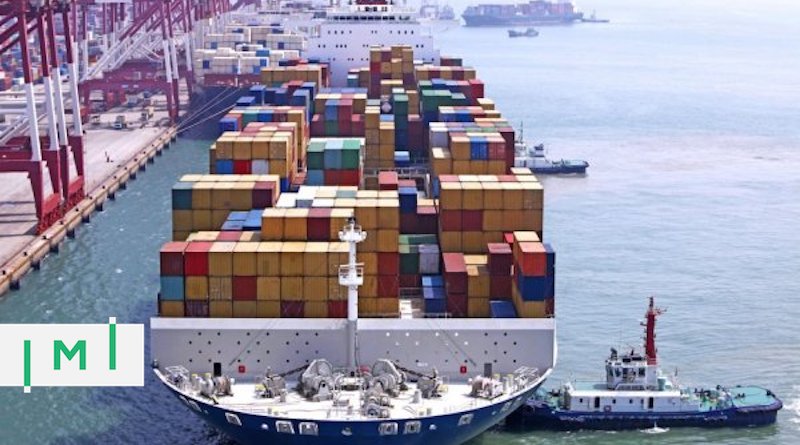 During the Eid holiday, the beaches and coastal and resort towns of Turkey sprung back to life, with large volumes of domestic and foreign visitors flocking to its renowned beaches.

The opening of more international flight routes in August has led to vast numbers of international arrivals from those countries, which in turn has provided a much-needed boost to the countries tourism and hotel bookings

Tourism plays a vital role in the Turkish economy with up to 8% of GDP being generated directly from the sector and possibly an even greater number from indirect tourism-related income.

This upbeat sentiment has already taken effect on the Turkish economy which is experiencing lower than expected numbers for inflation, according to a recent Reuters poll.

Turkey is also the only European country that had positive automotive sales in H1 as quoted by the European Automobile Manufacturers Association (ACEA).

The ever increasing demand for the Turkish citizenship program will surely benefit even more from this news, and with the program already seeing double the applications of all other country programs combined, we are confident that this trend will continue throughout the remainder of 2020.

Many of our South Asian clients are looking at the prospect of relocating and moving their business operations to Turkey, or at least setting up a subsidiary here. So, they will be pleased to hear about the positive trade and manufacturing figures recently released.

Trade Minister, Ruhsar Pekcan, said in a statement on Tuesday that $15 Billion worth of exports were recorded in the month of July alone, the highest figures for 2020, which was a month on month increase of 11.5%, and the second-best July on record (as reported in the Daily Sabah newspaper)

In addition, The Istanbul Chamber of Industry (ISO) stated that due to increased output and new orders, Turkey’s manufacturing sector saw sharp rates of expansion. The increased figures from June to July saw the fastest increase since February 2011.

Turkey’s Treasury and Finance Minister, Berat Albayrak, said this is a historic landmark, thanks to the best figures in nearly 10 years, so our expectations for the second half of the year are very upbeat, as reported in the Daily Sabah.

An important question one might ask after the global shift in supply chains, due to the pandemic, is who will benefit the most from the cooling relations between the US and China.

Our view is that some of these early data are a key indicator showing that Turkey is already benefiting, as it is fully equipped and able to meet these changing demands.