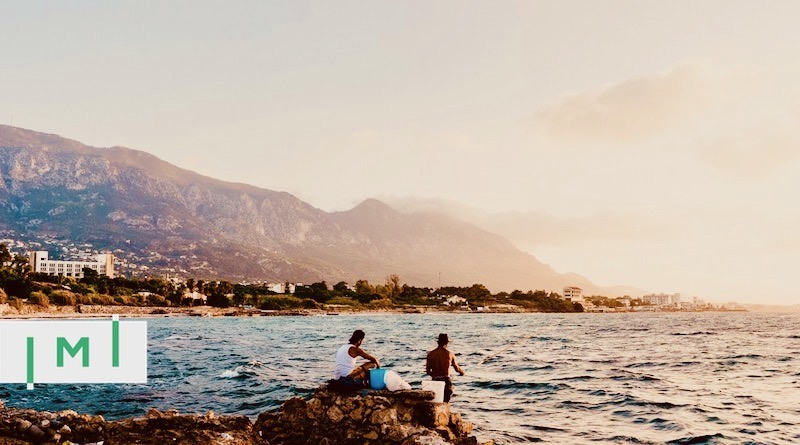 At times of crisis, it is often helpful to seek guidance from ancient expressions from proven leaders. “Don’t throw out the baby with the bathwater” is “an idiomatic expression for an avoidable error in which something good is eliminated when trying to get rid of something bad, or, in other words, rejecting the favorable along with the unfavorable.” This idiom, derived from a German proverb, has been a common catchphrase for over five centuries.

The Cyprus Citizenship by Investment Program is just such a situation. First, the failure of their recently cancelled program was one of implementation. Second, the Cypriot program was enormously valuable by providing much needed foreign investment for the economy. Yes, the Program needs a good scrubbing and its failures flushed down the drain – with the end goal to have a clean and healthy RCBI program that will contribute to the Cyprus economy in many positive ways for years to come.

The 2020 report by the Auditor General Odysseas Michaelides showed that the main problems with the Program had arisen from a combination of understaffing at the ministry in charge of processing applications and reliance on industry players who were interested solely in promoting transactions and the needs of their clients. Both of these problems can be effectively resolved by robust regulatory reform based on heightened AML standards, transparency, and governance procedures.

Equally important, there needs to be criminal prosecution of those who break the rules including intermediaries, politicians, and bureaucrats. These changes would largely solve the Program’s systemic governance issues.

It is crucial to acknowledge that the previous Program proved itself to be extremely valuable as it pumped much needed foreign investment into the national economy. But it over-relied on real estate. This issue can be addressed by a second reform, which would gradually direct the investments into other sectors of the Cypriot economy. Portugal’s Golden Visa Program offers a good model. Although it too has been skewed to real estate, it permits investment in viable funds. Since these funds are priced lower than the real estate options, they give qualified applicants a choice while offering greater regulatory oversight of the migration industry participants due to the capital market requirements.

This article proposes practical and achievable improvements to the structure and implementation for a future program to both address the problems and make it competitive going forward.

A. Cyprus has five main sectors to its national economy:

Set within this economic context are two components to the previous Cyprus investment program, as follows:

Both programs were focused on real estate. This needs to end if Cyprus is to break its cycle of real estate dependence and foster a more diversified economy with Foreign Direct Investment going into the Real Economy and creating well-paying permanent jobs outside of construction.

B. Six Recommendations to Improve the Program Structure

The minimum price creates a perverse incentive whereby developers focus solely on expensive apartments that are unattainable for the average Cypriot purchaser. This limits choice both for the Cypriot consumer and investor. In contrast, Portugal has a successful permanent residency program because investors can either purchase a new property for €500,000 or make a €350,000 fund investment.

Retain the €300,000 investment requirement but mandate 50% must go into a CySEC-licensed fund investment and 50% into real estate. This would:

This change would demonstrate that Cyprus is serious about directing FDI into the Real Economy and weaning itself off real estate.

The fact that real estate is the cheapest compliance investment makes the fund option less attractive. This prevents diversification of the Cypriot economy as FDI only goes to developers and their projects.

This would give the investment options equal play and demonstrate that Cyprus is serious about focusing on FDI into the Real Economy while giving it time to wean itself off the real estate focus.

Recommendation 3: Announce a slow phase-out of real estate as a single option
The Cyprus program is focused on real estate with other options being used in a limited fashion.

Very little FDI goes into the Real Economy and the property focus results in bubble markets with prices unattainable for the average Cypriot. This creates domestic political/economic issues and does not put Cyprus in a good light when trying to justify its program at the EU level.

In the new Program, announce that real estate as the single investment option will be phased out within three years. This will give developers time to move into funds and allow the real estate industry to adjust. The proposal should eventually mandate that a real estate purchase must also include an equivalent fund investment. This will signal that Cyprus is focused on an FDI program tied to investment into the Real Economy. For example, if the new threshold is €2.5m, then an investment in three years could be:

Recommendation 4: Establish a direct investment option in companies similar to Portugal
Cyprus should implement a mandate for non-fund options similar to that in Portugal whereby an investment for permanent residency must be in a company that is at least five years old with a head office and at least ten employees in Cyprus. As funds in Cyprus are regulated by CySEC, there are already capital market protections in place that require proper, not sham, investments.

Recommendation 5: Mandate that funds cannot solely invest in real estate
To prevent the industry from simply moving from a direct to a fund investment in real estate [ed.: as we’re seeing signs of in Portugal], the new Program should mandate a maximum investment threshold for real estate, such as no more than 50% of proceeds invested.

Recommendation 6: Allow the new program to have EU investment
Cyprus could adopt a similar concept to that in Portugal and mandate a minimum of 60% investment in Cyprus with the remaining 40% being discretionary in the EU. Such an option could be tied to a listing requirement of a fund on the Cyprus Stock Exchange, thus utilising funds under the new program to further develop the Cyprus Stock Exchange.

Recommendation: Enhanced due diligence and security check process that will meet or exceed EU standards.

1. Cyprus should select a minimum of three international due diligence/security agencies to perform the background checks on every applicant based on high standards set by the Cypriot government. This will ensure that everyone will be confident that all the necessary due diligence has been done free of any political interference. It will also be made clear that Cyprus will retain the authority to accept or reject any applicant even if he/she has passed the security check;

2. Each background check would be assigned randomly to one of the three approved security agencies, which would report its findings directly to the Government within a specified time. If there is a refusal, there would be a defined and transparent appeal process, where the applicant can pay for an administrative review; and

3. To eliminate the possibility of officials offering faster processing due to their “connections,” the Government should publicly state processing times and the adoption of a first-in/first-out processing policy – backed up by an efficient processing and monitoring system.

In closing, more sectors of the Cyprus economy will benefit from an updated Residence and Citizenship by Investment program made more secure and competitive by improvements to its structure and implementation processes. 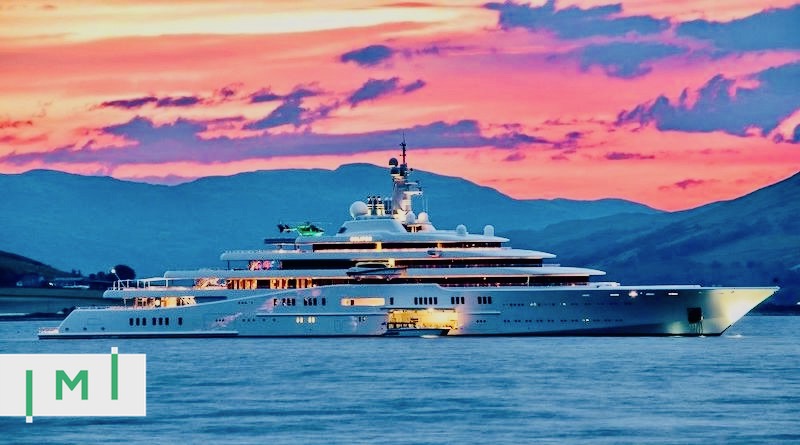