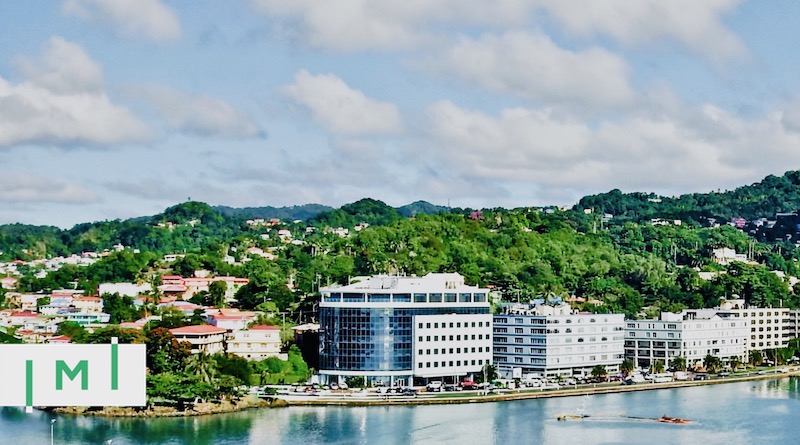 Saint Lucia’s Cabinet of Ministers has approved a one-year extension of the Saint Lucia Citizenship by Investment Program‘s “Special COVID-19 Relief Bond”. First introduced in May 2020 as a means to raise additional government revenue during the crisis, the Relief Bonds option allows investors who acquire US$250,000 worth to qualify for citizenship, rather than the US$500,000 minimum investment mandated for ordinary government bonds.

The Relief Bonds option was originally set to expire at the end of this month but will now remain an eligible option until (at least) December 31st, 2022, according to a circular issued to authorized agents by the Saint Lucia CIU today.

Separately, the departure of Nestor Alfred, whom the country’s new government unofficially discharged from the Saint Lucia CIU in October, was formalized on December 2nd. The Officer-in-Charge, for the time being, is Mr. Christopher Paul, while the CIU’s new Chairman is Lorne Theophilus.

Appearing on the Mobility Standard podcast in August, the former helmsman at the CIU indicated the fiscal year that ended June 30th had been the program’s highest-grossing year yet.