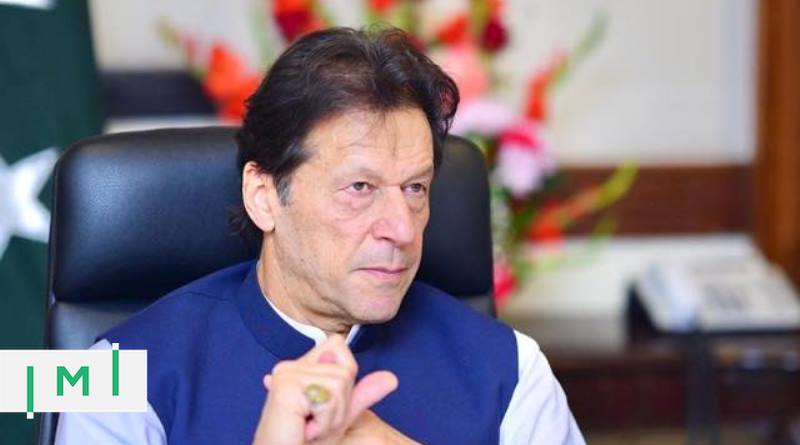 During a recent meeting of the Afghanistan Inter-ministerial Coordi­na­tion Cell (AICC), chaired by Pakistani Prime Minister Imran Khan himself, the Pakistan Board of Investment’s (BoI) Chairman proposed Pakistan implement a citizenship by investment program to attract increased FDI.

Though the immediate occasion for the proposal was discussion around how to accommodate Afghani investors, BoI Chairman Afzar Ahsan specified that the program, if implemented, would in principle be open to all nationalities.

Dawn reports that Prime Minister Khan welcomed the idea, noting that several other countries in the region operated investment migration programs, and instructed the BoI to formulate a policy covering the practical mechanisms of implementing a CIP.

Though the policy remains at the early planning stages, the BoI initially proposed to grant immediate citizenship to those who invested at least US$1 million. With visa-free access to only 31 destinations worldwide, a Pakistani passport would be unlikely to attract much interest from prospective investor migrants even at a far lower price point – let alone at ten times the cost of obtaining a Caribbean citizenship. More probable is that a million-dollar Pakistani CIP would serve to naturalize foreigners who have already invested in the country for some time, a dynamic we’ve seen play out for Jordan’s CIP.

Work on the policy is still in its infancy, however, and the BoI may yet reduce its suggested minimum investment amount upon a review of similar programs elsewhere. Note that Turkey’s Citizenship by Investment program also opened with a US$1 million minimum investment requirement in 2017, only to reduce by 75% a year later, a policy change that resulted in the program becoming the world’s most popular CIP.

Pakistan may also hope to attract capital from immediately across the Afghan border from well-to-do Afghans hoping to relocate somewhere close by in the wake of the Taliban’s regaining of power.

“We are looking at such a policy from all sides and it is essential to tap all options where the investments opportunities are available,” the BoI Chairman told Dawn. “But everything has to be under the national and international legal ambit.”

Chairman Ahsan also specified that work on the program would involve a number of government departments, including the ministries of Interior and of Justice, as well as the security establishment.

One official with the Interior Ministry urged caution, observing that Pakistan was not in a position to “behave like Saudia Arabia or Turkey” and that feedback from many stakeholders would be necessary.

Pakistan is actually already home to a citizenship by investment program of sorts, though it’s only open to nationals of Commonwealth countries. According to the website of Pakistan’s Directorate-General for Immigration and Passports, Commonwealth nationals who transfer PKR 5 million (about US$30,000) to the State Bank of Pakistan will be awarded citizenship immediately upon arrival in the country.