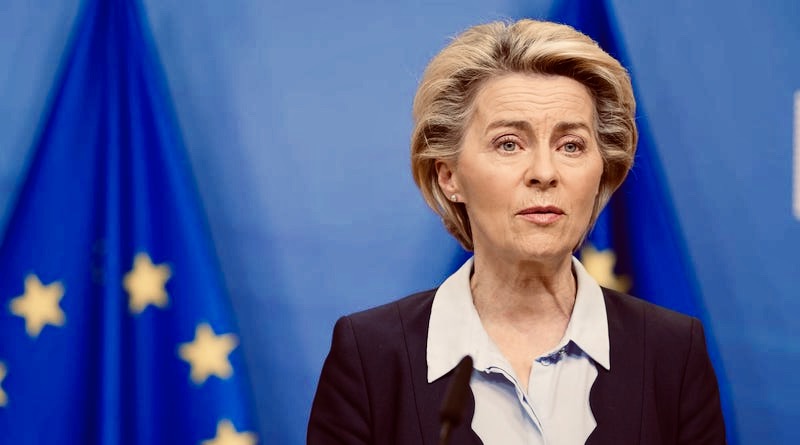 In a joint statement yesterday, leaders of the European Commission, France, Germany, Italy, the United Kingdom, Canada, and the United States condemned “Putin’s war of choice and attacks on the sovereign nation and people of Ukraine,” and reiterated their resolve to “continue imposing costs on Russia that will further isolate Russia from the international financial system and our economies.” The group promised to implement five specific measures against Russia “within the coming days”.

While most media attention has focused on the resolution to remove “selected Russian banks” from the SWIFT system and preventing the Russian central bank from liquidating its assets, investment migration market observers’ attention was immediately drawn to the third “measure” [emphasis ours]:

Third, we commit to acting against the people and entities who facilitate the war in Ukraine and the harmful activities of the Russian government. Specifically, we commit to taking measures to limit the sale of citizenship—so called golden passports—that let wealthy Russians connected to the Russian government become citizens of our countries and gain access to our financial systems.

The ambiguously phrased statement was not accompanied by any contextual remarks or further detail.

It was not immediately clear if the statement refers to citizenship by investment programs in Europe or globally, nor whether the aim is to merely exclude Russians from such programs or close the programs altogether to somehow spite Putin, as was the justification for closing the UK Investor Visa last week.

The statement also raises the question of whether only citizenship by investment programs are targeted, or if golden visa (RBI) programs, which EU policymakers have a long record of conflating with CIPs, are also in the crosshairs.

Earlier this week, Maltese Prime Minister Robert Abela would not directly answer a question from the press as to whether he would move to exclude Russian nationals from participation in his country’s MEIN policy, a citizenship by investment program, responding instead by emphasizing the program’s integrity, high standards of due diligence standards, and robustness, as evidenced by the high rejection rate.

In 2020, the last full year of records for Maltese citizenship by investment, 57% of approved applicants came from Europe. A majority of nationals in the “Europe” category are presumed to be Russians.

*Update: A previous version of this article incorrectly stated that EU citizens are not eligible for Malta’s MEIN/MIIP.