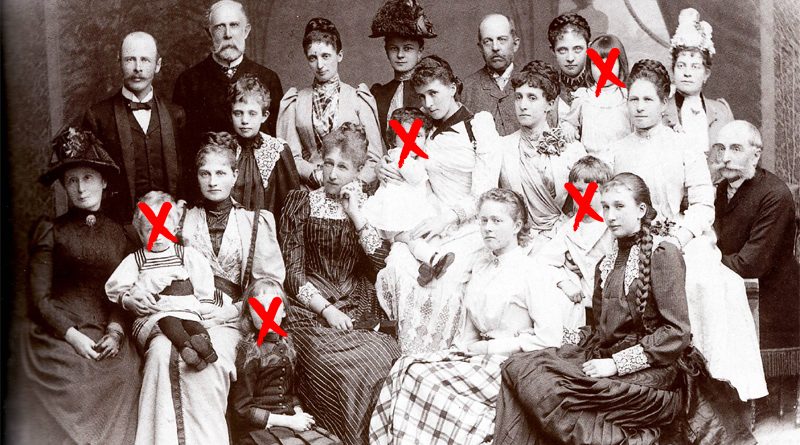 Do a little digging around the web and it won’t take you long to find sites making the following claims;

“Citizenship is passed on for generations”

“…for future generations to come.”

These are just a few of the catchphrases you’ll see presented on websites meant to highlight the benefits of the various Caribbean CBI programs.

It may come as a surprise to you, however, as it did to me some years back, that these statements are actually far from the truth and are, in fact, misleading.

In simple terms, with the exception of the Grenada CIP, none of the Caribbean programs allow for the passing on of citizenship to future generations. They’re granted to the second generation, i.e the children of the main applicant, with most charging a donation for the privilege of including them, but then the buck ends there! Third-generation family members (ie. grand children of the main applicant) are not eligible unless they are born in the country in question (except, as mentioned, in the case of Grenada).

It has taken me a lot of time to grasp the laws and seek expert advice on constitutional matters with regards to naturalization law, but thanks to local agent input, we’ve now been able to clarify the various laws and costs related to the heritability of citizenship in those jurisdictions that offer it in exchange for investment. There are subtle differences in policy between the different CIPs on this matter, and certain costs associated with it.

Furthermore, the permissibility of adding dependents at a later stage varies between the programs. In Grenada, for instance, if you wanted to add parents at a later date, you’d have to file a whole new application.

Knowledge of these costs and conditions is paramount to the appropriate advising of clients and to help them determine which CBI program suits their needs for the short, medium and long term. If you’re sitting with a bachelor who is planning to tie the knot and build a family in the future, then paying a $25,000 donation per newborn and a donation for his future wife could cost him dearly.

Take another glance at the comparison chart, and you’ll see that Moldovan citizenship is heritable, but that Moldova does not allow you to add a future spouse or dependents at a later stage, unlike the Caribbean and Vanuatu. They would, therefore, need to file a separate, independent application.  And for those clients who can afford it, Malta and Cyprus allow for the passing on of citizenship to future generations (future spouses, moreover, can apply as well, but with certain preconditions, such as duration of the marriage).

As CBI programs continue to find unique and compelling conditions to attract new investors, heritability is – to me – an important but often overlooked factor and I’m sure, in the future, we’ll see several changes in this respect as programs race to gain the competitive edge. Sharing with clients the future costs and possibilities of citizenship for new family members is crucial. Heritability is a point that will weigh heavily in the decision-making process and, in many cases, represent a significant extra cost down the line. I know our clients are always grateful for having given them the heads-up.

I’ll have to add a disclaimer before I finish: The views and opinions I’ve expressed in this article are mine and do not necessarily reflect the positions, policies, or laws of the above-mentioned jurisdictions. My team and I undertook extensive research to verify and comprehend what is, ultimately, a complex legal question. You should note that the article does not constitute legal advice and we make no formal guarantees as to the accuracy of the statements herein. Nonetheless, as far as we can discern, these are the rules.