I just got off the phone with Luke Frendo, a Malta-based investment migration specialist, with whom I had what I can only characterize as a revelatory conversation.

France, Germany, the Netherlands, or Sweden – to name examples – don’t have citizenship by investment programs. But that doesn’t mean they don’t benefit from the FDI enabled by the EU countries that do have them.

Luke said I “wouldn’t believe how many cases come across my desk, in my capacity as an advisor on the Malta IIP, where we’ve helped a particular investor through the program only to have the client – now a Maltese citizen – turn around and ask me if I can make introductions to investment opportunities around Europe.”

Luke went on to recount an anecdote about the senior member of an ultra-wealthy Middle Eastern family, who had initially contracted with his firm to advise him in the MIIP application process, raising precisely such a question upon becoming a European citizen.

“They wanted to invest in Europe, specifically in the nursing home market, which was a sector where they had a great deal of experience and an industry in which they had a large network.”

Luke, who happened to know someone working in the FDI-promotion body of the large EU-country in which the investor was interested, happily obliged his client by doing him the favor and organized a face-to-face meeting.

He shared another illustrative example, explaining how he once found himself “introducing the founders of two large tech companies, one European and the other Chinese, to each other. After pitching the investment opportunity to the Chinese founder, senior members of the selling company and I flew to China for a face-to-face meeting to discuss an acquisition.”

That $1.5 billion deal did not materialize in the end, though, Luke admitted. “But the point is that the two sides were brought together as a result of my interlocution. If a boutique office like ours is able to introduce these kinds of opportunities for investment into Europe, imagine what could be done at the state level.”

“And those,” said Luke, “are but a few of the many, many such experiences I’ve had over the years as an MIIP-advisor, and I am sure others in my position have them as well.”

A European Commission victory on the CIP question would be a Pyrrhic one
“If that’s the case,” asked I, “might it not be true that the larger EU economies, which don’t themselves have CIPs, are actually the primary beneficiaries of the FDI that indirectly results from smaller EU-country CIP-investment?”

Luke did not equivocate in his response.

“Absolutely! The large, non-CIP countries in the EU are unquestionably the largest beneficiaries of the secondary investments that grow out of the initial CIP-investments. Malta and Cyprus are too small to be suitable for very large-scale FDI, but we happen to be the gateway to the EU market because we’re small enough to make citizenship by investment a policy priority.”

When European institutions lambast the Union’s CIP-countries, Luke pointed out, they are – perhaps unwittingly – opposing the financial interests of their largest member states. Instead, he said, they should do the opposite; capitalize on the demonstrable interest Malta’s and Cyprus’ new citizens have in injecting capital into EU projects.

“Most of the time, I don’t happen to know personally someone working at the investment promotion agency of the particular country in which my client is interested. There is a huge, missed opportunity here. Every country has government agencies charged with finding ways to attract FDI, and these should be the first to meet with the new citizens.”

Wealth managers, RCBI advisors, and private bankers everywhere are continuously working on new methods of coming into contact with UHNWIs. Europe’s net FDI in the last few years has been negative. All along, the very investors they are looking for have been lining up outside the doors of Identity Malta waiting to get their fingerprints taken.

These individuals want access to EU markets, and they’ve chosen Malta or Cyprus as their entry points because they happen to offer direct routes to that. Malta and Cyprus get their primary investments, but the secondary and tertiary ones are more often destined for larger economies.

Leaving billions on the table
“There are lots of examples,” continued Luke. “I often find that, after we’ve developed a relationship [with the investor], we are seen as just another European interlocutor. I see it all the time.”

Once a relationship of mutual trust has formed, he explains, clients are prepared to rely on the citizenship advisor to help with introductions to suitable European business ventures. Skilled, rich, connected, and experienced investors are a captive audience of Cypriot and Maltese governments but they do little to actually capture them.

Referring to his successful matching of a Middle Eastern investor with the investment promotion agency in a large European country that needed exactly the type of capital he could provide, Luke asked rhetorically: “Why should that introduction come from me?”

His point was that such introductions should be standard procedure, part and parcel of the new citizen onboarding procedure; help them find a nice neighborhood, a school for their children, and show them a pan-European portfolio of private placement openings.

Malta Enterprise could have a formal relationship with the MIIP Agency so that, whenever some new UHNWI is naturalized, they can present them with investment opportunities, not just from Malta but also for other EU countries whose own investment promotion agencies have shared them with Malta Enterprise.

“It’s a failure of EU governments that they haven’t made an effort on the state-level to nurture those relationships,” lamented Luke. “European institutions who see the CIP-industry as a problem are so blinded by what they believe is just plain wrong that they completely fail to take advantage of these unique channels of FDI.”

He emphasized that the EU should be cooperating with Malta and Cyprus and put in place formal structures to facilitate the exchange of investment opportunities, both between these government agencies and between the agencies and the new citizens.

“[CIPs] could be a political bridge-builder, as opposed to something constantly causing bickering and infighting,” Luke concluded.

He’s completely right. Premium CIP investors are hyper-qualified leads, after all, and exceedingly low-hanging fruit in terms of attracting FDI. As professional advisors everywhere fall over themselves to get face-time with UHNWIs, Malta, Cyprus, and the EU itself are playing catch-and-release. 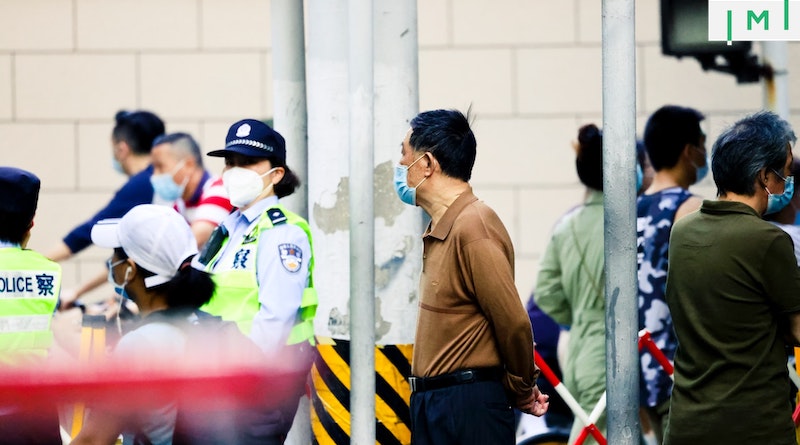 Chinese Govt. Seeks "Complete Control of its Population": IM People in the News This Week
"They are interested in having complete control over their population, including those who reside in HK." 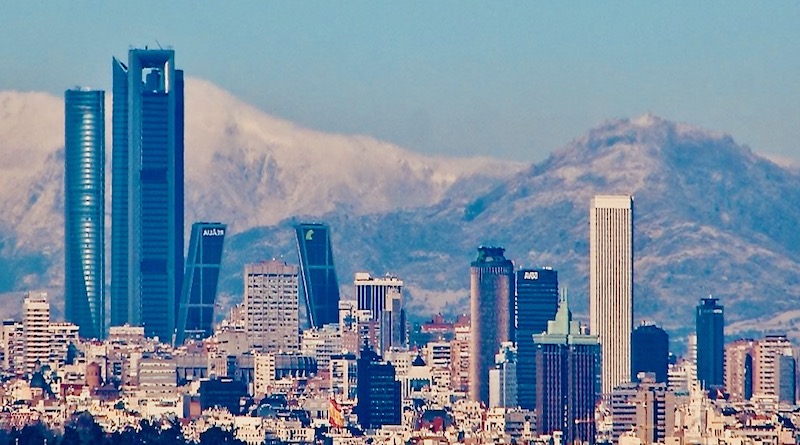 "Number of Firms Offering the Spanish Golden Visa Will Grow Exponentially" - Krista Victorio
In an interview with IMI, Orience's Krista Victorio says she thinks application volume for the Spanish golden visa is poised to take off.