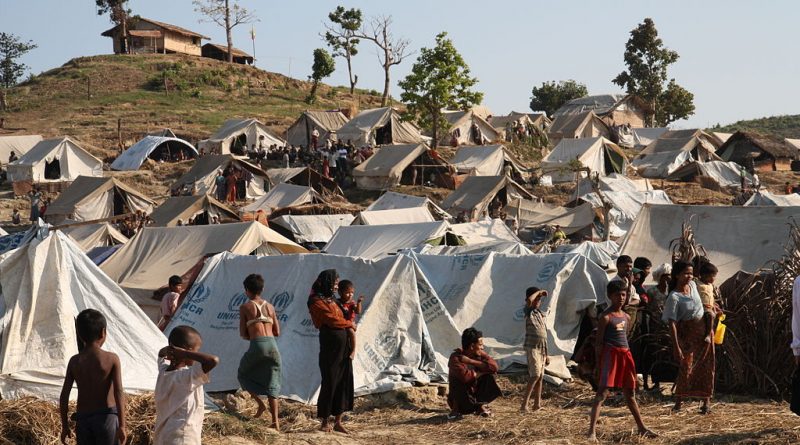 Governments and service providers often frame citizenship by investment as an insurance policy, but generally, with a focus on the economic security it can provide. But what about political security risks? Specifically, the risk of becoming stateless?

A sorry state of affairs

Like the nation-state itself, statelessness is a (relatively speaking) modern phenomenon. To be stateless is to be without citizenship, and citizenship, as we know it today, was a product of the Treaty of Westphalia in 1648.

History has countless examples of dispossession and the exiling of people from their native lands, yet the phenomenon of making an individual permanently stateless – left without any country at all to call home – is a side-effect of our modern international system.

Despite international opposition to the practice of making individuals or groups stateless, it continues to occur. Stateless individuals struggle to seek the rights of a citizen in their country of origin and, without a passport, are rarely able to travel beyond its borders. Current estimates indicate 12 million people are stateless today.

Although the harrowing Yugoslav Wars of the 1990s have ended, their legacy remains visible in the statelessness of the Roma people. Indigenous peoples of Thailand suffer under the same affliction. Thailand and the four countries surrounding it have redrawn their boundaries over time and people living in the border regions have fallen between two (actually, four) stools.

The Roma and Thai cases demonstrate that the phenomenon of statelessness is neither an anachronism nor the product of singular confluences of events as those depicted in the 2004 film The Terminal, wherein a refugee is rendered stateless while in transit.

The redrawing of borders, however, is not the only event that can trigger statelessness. Inconsistencies between nationality laws also, sometimes, render people stateless by birth, generally through a conflict of Ius Soli and Ius Sanguinis.

For a number of ethnic groups, the risk of being rendered stateless is non-negligible. In 1982, the new Myanmar Nationality Law made more than a million Rohingya stateless, virtually overnight.

CIPs offer both a way out of statelessness and a prevention against it. By any measure, the starting price of CIPs – USD$100,000 – is not pocket change, and certainly beyond the reach of the vast majority of stateless people. For these, other solutions must be sought.

Yet for individuals with means seeking to protect themselves against political oppression, a CIP offers a safety net and the certainty that even if their home country strips them of citizenship, they can remain a citizen elsewhere.

Of the 12 million stateless today, those who could have scraped together the money for a CIP are a tiny minority, but they still number in the thousands. The UN High Commissioner for Refugees estimate that millions more are at risk of becoming stateless at a moment’s notice. Who’s to say Uyghurs, Indonesians of Chinese descent, or Muslim Indians won’t wake up stateless tomorrow?

How many tens of thousands of these can afford a CIP?

As with all insurance, protection against stateless must be bough before disaster strikes. Once stateless, you’ll find traveling to other countries (to say nothing of obtaining citizenships in them) extremely challenging.

It is up to individuals themselves, and their advisors, to assess the risk of having citizenship revoked with nothing to replace it.