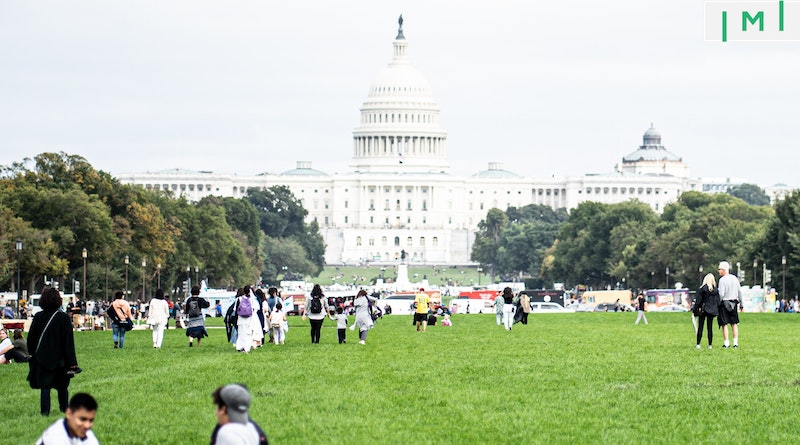 Last Thursday, the National Defense Authorization Act (NDAA) passed in the US House of Representatives, authorizing record military and defense spending to the tune of US$813 billion. Of particular interest is the NDAA’s inclusion of the AMIGOS Act, a bill first introduced in 2019.

In its current NDAA-attached form (the House has passed different variations of the bill twice before), the AMIGOS Act would grant nationals of Portugal the right to apply for the E1 treaty trader and E2 treaty investor visas. These would allow Portuguese nationals to live, work, and invest in the United States for up to five years at a time.

Many investment migration countries already enjoy E2 treaty status, each with visa durations varying from three months to five years, depending on the so-called “reciprocity period”, and with either one, two, or multiple entries (learn more). These include:

Grenada’s citizenship by investment program, in particular, counts the country’s E2 visa privileges as among the program’s primary selling points and competitive advantages; Those who become Grenadians by investment in the CIP are eligible to apply for multiple-entry E2 visas of five-year durations.

If the AMIGOS act, as included in the NDAA, passes the senate and is signed into law by the President, however, it would sharply curtail the E2 privileges Grenada can offer CBI investors. The AMIGOS act proposes to modify the eligibility requirements for E visas by adding the following to the Immigration and Nationality Act:

“(or, in the case of an alien who acquired the relevant nationality through a financial investment and who has not previously been granted status under this subparagraph, the foreign state of which the alien is a national and in which the alien has been domiciled for a continuous period of not less than 3 years at any point before applying for a nonimmigrant visa under this subparagraph)” before “, and the spouse”

As presently phrased, in other words, the act would make E1 and E2 visas available to CBI-origin citizens of a treaty country only if they have been “domiciled” in their new country for at least three years.

“If the NDAA passes the Senate and is signed into law by President Biden with that E-visa provision,” commented immigration attorney Parviz Malakouti in a Linkedin update about the news, “then the days of attaining Turkish or Grenadian (or future Albanian or Armenian) citizenship by investment in order to obtain a U.S. E-2 visa access could be over.”