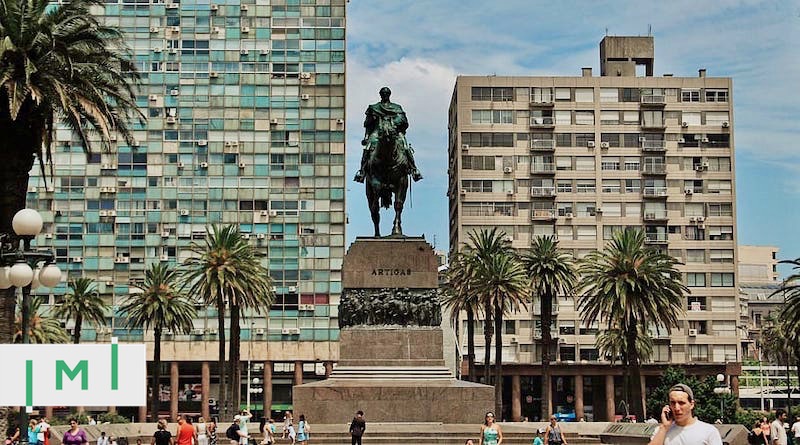 Uruguay’s new president, Luis Lacalle Pou, who heralded a new tax residency program already a month before taking office on March 1st this year, has announced in a decree that – starting July 1st – foreign nationals will be able to obtain fiscal residency on condition that they spend sixty days each year in the Latin-American country and own property valued at US$377,000. Those who take up the president’s offer can look forward to paying zero income and property taxes for a period of ten years.

In January, Lacalle said “it seems to me that it’s generally accepted that Uruguay would benefit from 100,000 or 200,000 more people,” and explained that he hoped to recruit these chiefly by offering a tax holiday to the affluent populations in neighboring countries, with an emphasis on Argentina. The president stated that his goal was to convince 100,000 new tax residents to relocate their capital to Uruguay “and even move here”.

While Uruguay has had a tax residency program for many years already, the terms under which foreigners could qualify were so elevated as to effectively discourage the vast majority of those who might have been interested. Under the former leftist government, rules for tax residency mandated the applicant invest in excess of US$1.8 million in real estate (or US$5.4 million in a business) and spend more than 183 a year in the country. The new program will also allow those who invest in businesses to qualify, although at the much lower threshold of US$1.6 million or through the creation of 15 jobs.

The decree by which the new program was officially announced this week also emphasized that Uruguay, when it comes to investments, bases its policy on offering opportunities, that it is an “open-door country” and that “it offers as a guarantee of its public investment and migration policies, its institutionality, an area of ​​economic and social freedom and a land of unique natural resources.”

Peronist-haven
Lacalle’s plan is explicitly aimed at attracting wealthy and heavily taxed individuals from neighboring Argentina, whose President Alberto Fernández in January urged Lacalle to “think twice” about his program, suggesting he might turn Uruguay into a “tax-dodgers’ paradise”.

Uruguay’s timing could not have been better. In a move that is sure to galvanize Argentinean HNWIs and help Lacalle reach his 100,000 new tax residents-goal, the same Fernández last week announced he would be imposing a “one-off tax” on the 11,000 or so individuals in his country whose assets exceed a value of 200 million pesos (US$2.9 million), purportedly an “extraordinary measure” to bolster government finances amid the pandemic crisis.

La Casa Rosada has so far been reticent with regards to precisely how much it plans to exact from its richest and, indeed, how frequently citizens should expect similar arbitrary and ad-hoc impositions. The Fernández administration has, however, indicated it seeks to make some US$4 billion from the levy, which – divided between the 11,000 targeted individuals – would equate to an average of about US$364,000, a figure that comes ironically close to the amount that these same Argentineans would need to invest in Uruguayan real estate to qualify for a decade-long tax holiday.