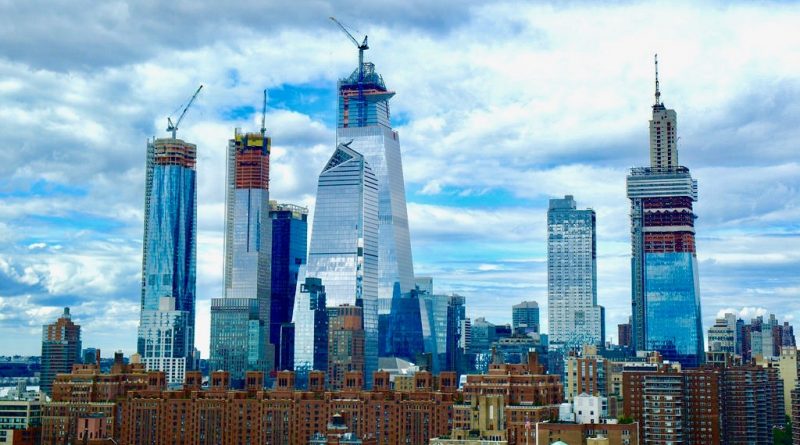 During the two-year fiscal period of 2014-15, the US EB-5 program accounted for some $11 billion in capital investments in the US and supported 355,200 jobs or about 6% of all private-sector employment growth during the period, finds a study.

Prepared by Economic & Policy Resources Inc., and co-sponsored by EB-5 industry advocacy groups IIUSA and the EB-5 Industry Coalition, the study further estimated that, during the two-year period, the program had contributed some $23 billion in labor income and added $55 billion (about 3% of the total) to American economic output.

Co-author of the report, Jeffrey Carr, concluded that “economic activity and job creation effects of this scale represent a call to the EB-5 industry and legislative policymakers to take action. Absent that action, the economic contributions quantified in this study will merely represent ‘lost opportunity’ for the U.S. economy. Tens of billions of future foreign investment dollars and hundreds of thousands of new U.S. job opportunities hang in the balance.”

The report further provided a rare insight into the distribution of capital investments according to sectors and geographical regions; while 64% of investments fell to the construction sector, the remaining 36% (nearly $4 billion) had entered a diverse cluster of industries that included Architecture & Engineering, Healthcare, Education, Arts & Entertainment, and Manufacturing.

The Western region of the US was the primary beneficiary of the program in 2014-15, receiving some 38% of the invested capital, while the Northeast, the South, and the Midwest, respectively, benefitted from 35%, 24%, and 3.5% of the $11 billion.