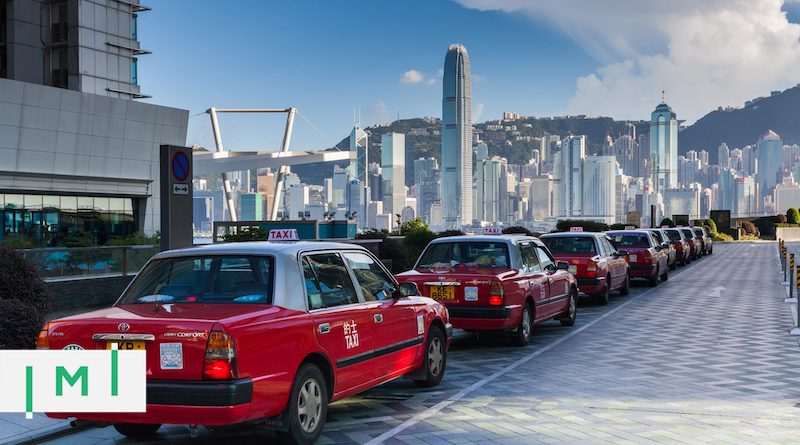 The Economist: The problem of the EU’s “golden passports”

Between 2011 and 2016, 180,000 new Hungarians were created every year—more than the number of naturalisations in France and Germany, according to Yossi Harpaz in “Citizenship 2.0”, a book on dual nationality. Anyone who can trace lineage back to the right part of the Austro-Hungarian empire and is willing to learn Hungarian—a notoriously difficult language—can claim a passport. (Predictably, Hungarian language schools have popped up across Serbia.) The strategy has worked: when these new Hungarian citizens vote, they overwhelmingly support Mr Orban.

“The European Union is a loose federation, and the EU [commission] president really can’t speak for the member state governments,” said Crystal Tan, a manager at Cheuk Yuet Migration Consulting Services, an agent in Guangzhou.

Tan said she and other agents did not believe the golden passport programme would end.

“As we can see, such programmes are bringing huge revenues to Cyprus, Malta, Portugal and even Spain,” she said.

Laszlo Kiss. Founder, owner and managing director of Discus Holdings Ltd., a group of companies that provides investment migration, corporate, financial and tax planning services. Living in Hungary, he has more than 28 years of experience in international immigration, businesses and tax structuring.

Discus provides help with applications for residency permits in the United Kingdom, Malta, Cyprus, Greece, the UAE and other countries. They also help with citizenship applications to Vanuatu, Malta, Cyprus and several Caribbean nations. Discus has 12 offices worldwide.

Business Insider: Meet the man who hooks up ultrawealthy Americans with the 2nd passports they need to leave the country. An island in the Caribbean is his most in-demand location.

One such citizenship broker, Nuri Katz of Apex Capital Partners, told Business Insider he was approached by only one American client a year on average before the pandemic. Now two or three contact him every week.

Citizenship “used to be an issue of your national pride and your love of country and all that, but now in many ways, citizenship is just one more asset class that they can obtain,” Katz, a Canada native who also holds a Kittian passport, told Business Insider. “The high-net-worth people are understanding that a precedent has been set of borders closing to them, and they understand that they now need to diversify their citizenship just as they diversify their holdings between different classes of assets from real estate to stocks, bonds, and savings plans and whatever.”

Business Insider: 9 countries where you can easily buy citizenship and how to do it

As we approach election day, many ultrawealthy Americans are “voting with their feet,” according to one lawyer who helps people secure secondary citizenship. David Lesperance recently told Business Insider’s Graham Rapier that the current political climate puts the wealthy in “wildfire zones” — and they should “engage in fire-prevention techniques,” like securing residence somewhere with lower taxes.

Henley & Partners, a citizenship planning firm, releases an annual ranking of the most powerful passports in the world, based on how many destinations a passport holder can visit without a visa. Among that ranking are a handful countries with “Citizenship by Investment” programs. Visa-free access to other countries was previously one of the main reasons for securing dual citizenship, but the coronavirus pandemic has rendered that reasoning “useless,” according to Lesperance.

“One of the measures we are proposing is a change of name. The actual name of the programme is not Golden Visa but Authorisation for Residency through Investment (ARI) but for some reason Golden Visa has stuck, which I feel is quite negative. I would suggest changing it to SMART Visa,” he said.

“In a country like Portugal, what we need are smart investors and smart money. People who are willing to come to live and invest in new ideas,” he adds.

Andrew Lo, CEO of Anlex, an immigration consultancy in Hong Kong, said inquiries on emigration applications to Britain skyrocketed 20- to 30-fold after July from a “relatively low” base. His firm now receives on average more than 10 inquiries per day. More than a dozen of his clients had made the move since July, he estimated.

“Few people chose to emigrate to Britain because of its high living cost, but many people expressed interest after the UK government made a generous offer to BN(O) holders in July. Some of my clients even switched their plan from an investment emigration to Canada or Taiwan, to moving to Britain.”

[Editor’s note: Sometimes, newspapers deliberately blur the lines between sponsored and non-sponsored content. Though this article has the appearance of a sponsored feature, Gulf News has not marked it as such. For that reason, and also because it includes such a wide array of industry people, we have chosen to include it, all the while knowing it may be sponsored content]

Investment migration people in this article:

Business Tech: Here are the ways you can gain citizenship in these 7 countries

There are many benefits to having dual citizenship, including greater global mobility, economic opportunities, better quality of life and improved personal security, says Sandra Woest at Sable International.

However, acquiring second citizenship can be a lengthy process as residence in the country is usually a requirement. Business owners and private investors looking to gain an alternative nationality often turn to investment migration because it is quick and generally hassle-free, Woest said.

These citizenship-by-investment programmes are offered by many countries across the world and they grant practically instant nationality in return for major contributions to society, culture and/or the economy.

Editor’s note: Did we forget anyone? Email us your (non-sponsored) press appearances to make sure we include you in Investment Migration People in The News This Week.