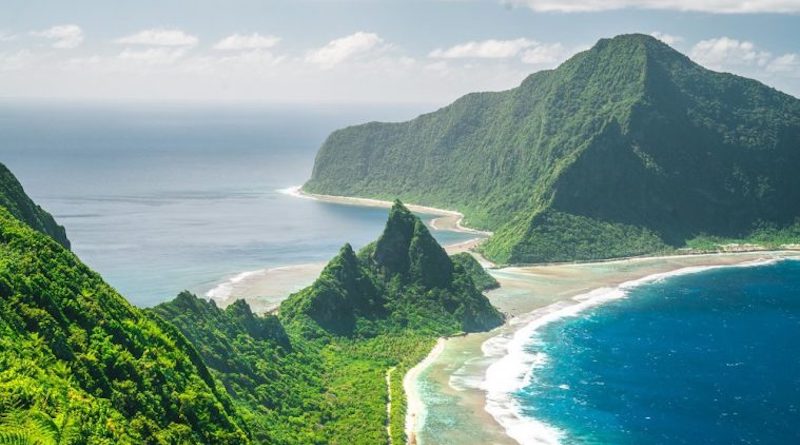 Between 2011 and 2018, the number of formal citizenship by investment programs globally grew from two to twelve. During the same period, annual investments in CIPs grew from some US$43 million to US$3 billion, demonstrating to small states around the world the latent equity available to them by virtue of their national sovereignty.

With each passing year, a greater number of governments are asking “Should we not also have a CIP? Should we not also capitalize on our statehood to attract unencumbered capital for the development of our otherwise lackluster economy?”.

Some of these countries picked up the phone and called government advisory groups from the investment migration industry. More often, it was the other way around but, in any case, an increasing number of meetings are taking place each year.

CEO of Henley & Partners, Jürg Steffen, told IMI in an interview last year that, at any given time, they are in dialogue with dozens of countries. To a lesser degree, Arton Capital, Apex Capital, CS Global, and Latitude are also active in the government advisory sphere, courting the governments of mini-states in all corners of the globe.

One result of all this activity is that from time to time, rumors, buzz, and off-the-record whispers reach IMI. The information we’ve received through the grapevine this year forms the basis of our below list.

With new CIPs, of course, even in those cases where there’s full agreement, nothing is final until contracts are signed, no matter how many successful meetings have taken place. People change their minds, elections change governments, negative press gives politicians cold feet, and so on.

Nonetheless, chances are that at least one or two of the below countries will formally open or announce a CIP in 2020.

Albania
The Guardian falsely reported that Albanian Prime Minister Edi Rama “launched a citizenship by investment program” at Henley & Partners’ annual conference in London in November. That was a lie, for he did no such thing. He did, however, express that his government wanted to open a CIP, having witnessed the tremendous demand for that of Montenegro.

Kenya
The East-African nation has explicitly stated plans to open a CIP. Whether it will take place in 2020 is anyone’s guess.

Mauritius
One of Africa’s wealthiest, most peaceful countries, Maritius, an island remotely located in the middle of the Indian Ocean, announced plans to open a CIP in June last year. We have not heard anything about those plans since, but they certainly could come to fruition.

Greece
The country’s new, capital-friendly government has introduced a series of tax incentives and enhancements to its golden visa program since taking office in July. Reports surfaced to indicate authorities were also seriously looking at opening a CIP, but those plans appear to have been shelved for the moment because of unfavorable press reports. As the economic policies begin to take effect, however, the government may be emboldened to put a CIP back on the table.

While nobody in the know is willing to go on the record, IMI is aware that government advisory groups are in talks with at least the following countries:

All the above countries have a) visa-free access to Schengen and b) economies small enough for a CIP to make a substantial difference to government budgets.