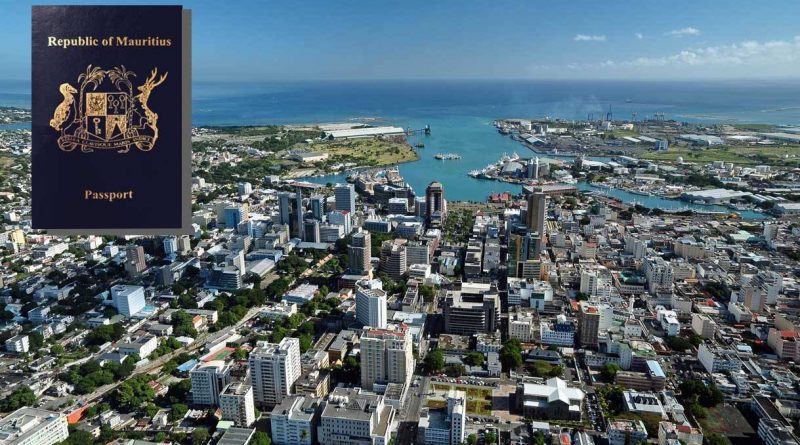 Prime Minister Pravind Kumar Jugnauth of Mauritius – a country whose citizens enjoy visa-free access to Schengen, the UK, and Russia – this week delivered his 2018/19 budget address to Parliament. Jugnauth’s speech contained a welcome surprise: His administration is planning to introduce a citizenship by investment program this year.

With a nominal GDP per capita of some US$12,000 ($22,000 in PPP terms), Mauritius is one of Africa’s wealthiest countries, has a fast-growing economy that’s quickly modernizing, and is one of only two African countries – the other is Seychelles – whose citizens are permitted to visit the Schengen zone without first obtaining a visa.

Page 25 of the budget speech reads as follows:

[…] the EDB [Economic Development Bureau] will manage two schemes to attract High Net Worth individuals who satisfy defined criteria and after due diligence.

The first scheme will offer foreigners the opportunity to obtain Mauritian citizenship provided they make a non-refundable contribution of USD 1 million to a Mauritius Sovereign Fund. For their spouse and dependents, they will have to make an additional contribution of USD 100,000 per member of family.

The Mauritius Sovereign Fund will be managed by the Mauritius National Investment Authority. Any withdrawal from the Fund will be used to meet disbursements for new capital projects and public debt repayments.

1. Note that the only difference between the $1 million and the $500,000 schemes appear to be that a million grants citizenship while the other affords a passport. Can a state issue passports to non-citizens? Even in countries that offer honorary passports to investors – such as Vanuatu – an honorary citizenship must first be awarded.

2. Why would the asking price be more than twice as high as for Caribbean programs? Does Mauritius offer additional benefits, or some product different from Caribbean CIP-countries?

3. Are they designing and implementing it themselves or with the help of an advisory?

The Economic Development Board of Mauritius did not respond to Investment Migration Insider’s calls today, but we’ll try again on Monday.