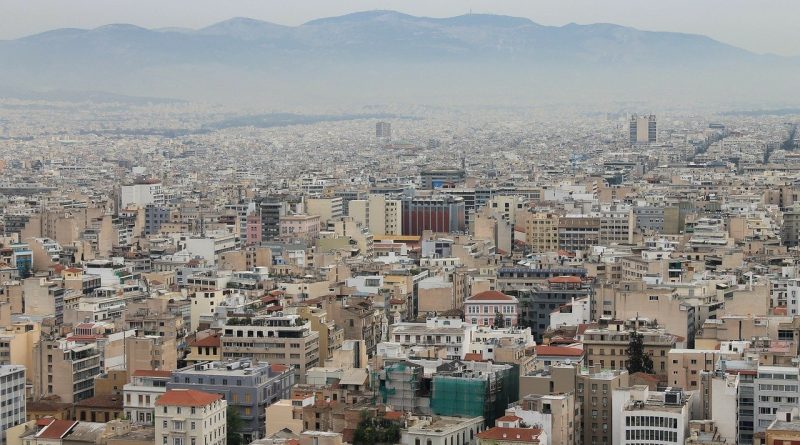 The Greek property market has taken a drastic turn for the better during the second half of 2019, spurred on by a VAT holiday and soaring demand for golden visas.

Compared to the same month a year ago, September saw planned construction volume in Attica (the Greek capital region) expand by 432.8%, according to figures from the Hellenic Statistical Authority (ELSTAT), reports Ekathimerini. The to-be-covered surface area, furthermore, grew threefold, while the number of building permits granted grew by 17%.

Between January and the end of September, Attica authorities issued 2,521 new building permits, pertaining to a total surface of 651,000 square meters, an area roughly equivalent to all of Gibraltar.

While the capital area is seeing the strongest growth in construction activity, it is not alone among Greek regions in seeing an upswing; ELSTAT reports building permit issuances are up 7.9% year-on-year in September for the rest of Greece.

Galvanizing the Greek market, the housing price index of which remains some 35% below its 2010 peak, are two chief catalysts; the new government’s series of tax incentives and indefatigable growth in demand for golden visas. Both demand and supply are increasing.

Integral to the growing supply is the Mitsotakis government’s VAT-tax holiday for developers, introduced in August. Buildings with permits issued between 2006 and 2022 are entirely exempt from the 24% VAT they would otherwise have to pay.

Tax-incentives are also propelling the demand-side; last month, the new center-right cabinet introduced a lump-sum tax on global earnings for foreign investors in Greece of between EUR 25,000 and EUR 100,000 (depending on investment amounts).

The Greek golden visa, which has become Europe’s dominant residence by investment program over the last two years, is now raising some EUR 23 million a week, the overwhelming preponderance of which in the form of property investments.

In another move to facilitate FDI in Greece, Mitsotakis’ cabinet recently made credit cards a valid form of payment for golden visa applicants, reversing the previous government’s policy.