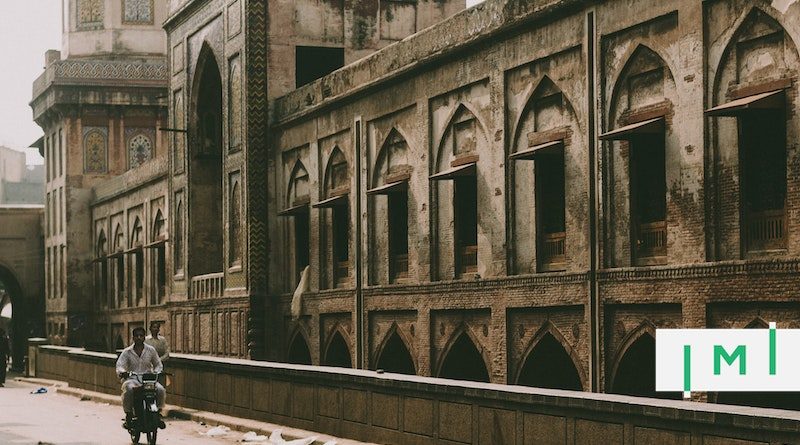 As the world moves through a time of distress, the investment migration industry must look ahead and see where the next influx of clients will come from. High Net Worth Individuals (HNWIs) are now considering different factors than prior to the pandemic to ensure their short term and long term goals are met through investment migration.

Healthcare will inevitably feature more prominently in the HNWI’s decision-making matrix. Whilst education for their children is still a top priority, the rise of international schools – the prevalence of which grew by a factor of ten between 2000 an 2020 and is forecast to double again in the next decade – will lessen this need and channel more focus on healthcare systems.

To deal with the market volatilities and fast changes the world is currently moving through, HNWIs are looking to these schemes to change their portfolios. Changing from simple investments abroad to a safety net in terms of education, healthcare, political instability and creating the ability to reach new international markets with citizenship and residence abroad, whilst diversifying their often domestic portfolios.

Though commentators and news writers in IMI devote a great deal of column-space to the principal, large markets for investment migration – China, Russia/CIS, and the Middle East – these are far from the only regions that matter to RCBI advisories. Those markets are mature and, to some degree, saturated. Less contested pockets of potential abound, and this article will serve to identify four of them.

Pakistan
The world’s fifth-most populous country isn’t the basket case it once was. Currently going through a stage of rapid income growth, Pakistan has one of the world’s highest Ultra High Net Worth Individual (UHNWI) growth rates; between 2013 and 2019, the number of UHNWI in Pakistan rose at a compound annual growth rate​ of 8.4%, a clip surpassed by only eight countries during the period. As domestic conflicts settle and the country starts using its resources practically, the Pakistani rupee is also becoming less volatile.

The South Asian giant is gradually becoming more ​politically stable​, a situation that’s been improving each year since 2011. This, combined with an already settled international population of more than 8.5 million, gives great incentives for the country’s HNWI to start investing abroad, particularly in the US, Europe, and Australia.

As Pakistan’s economy and population grow, the demand for better schooling will become apparent, particularly at the higher education levels, where the country still ranks as one of the worst in the world. Demand for overseas study, therefore, is likely to not only persist, but also grow prodigiously.

The poor education system combined with a ​complex healthcare infrastructure ​that varies from district to district will create tremendous demand from wealthy Pakistanis for international alternatives. As the country becomes more​​ developed and the separate districts become more interlinked, you will see more Pakistani HNWI looking abroad for their investments.

The United Kingdom
Not conventionally considered a hot market for RCBI-services, the UK’s departure from the EU (and the settlement rights thereto pertaining) has repositioned it as a market worth watching, not least because it is home to some 5% of all the world’s millionaires.

A large number of Britons, furthermore, already own second homes in Portugal, Spain, and Greece, and many more are looking to retire to sunnier climes. Hundreds of thousand of Britons already reside more or less full-time in the Mediterranean countries, a number that will climb in tandem with inevitable demographic developments (i.e. an aging population).

Those who have not yet started residing in these countries but who wish to are unsure about what path to residency will remain available to them, whether British citizens will receive special treatment, or whether they will have to take the same routes as ordinary non-EEA nationals.

A not insignificant proportion of prospective British retirees will hope to buy or build homes in Benidorm, the Algarve, and on Crete, and several of those homes will unquestionably be in a price range that qualifies for golden visas.

There is still tremendous untapped potential among those who have already built holiday homes on the Mediterranean in price classes that would make them eligible for residence permits.

British retirement migration is a relatively new phenomenon that’s increased fivefold since 2003 ​to Spain specifically​. This market is large and under-served, an observation that has implications not only for European countries but also for the Caribbean, where a ​large number of British are already residing​.

South Korea
Whilst South Korea has a highly developed economy with nearly 2,000 UHNWI, it is still churning out large numbers of HNWI as its domestic goods start to reach further abroad, and a startup culture that competes with China. Trump’s trade war is only incentivising South Korean companies to branch out across the globe. South Korea’s largest trading partner is China, where the vast majority of its early-in-the-value-chain inputs for the country’s high-tech industry originates. Such interwovenness with its neighbor to the west, which is at once closing in on itself and becoming increasingly alienated from global trade, presents a macroeconomic menace to South Korea.

The Coronavirus has taken a heavy toll in South Korea, and although its healthcare system is second-to-few, the episode has left an indelible mark on the psyche of the average Korean. They live in an increasingly rough corner of the world: To the north, a capricious “rocket-man”; to the west, southwest, and east, countries that, at different times in history, colonized Korea. That wasn’t a problem so long as the United States had a vested interest in keeping the region stable but even that interest is fading quickly.

A large number of the young in South Korea look to find jobs abroad and over ​half of under 35’s​ wish to leave the country.

East Africa
Starting from an extremely low base, it is perhaps not surprising to see that growth rates in the number of African HNWI are persistently high now that the continent’s perennial civil wars appear to be at a low ebb. ​

Though Africa’s HNWI are by no means numerous – according to Knight Frank’s most recent Wealth Report, all of the continent’s millionaires combined amount to only half the number known to reside in tiny Hong Kong – the relatively few that are wealthy don’t have many places to turn for advice on investment migration. According to the IMI Research Unit, the number of African countries that don’t have any RCBI companies present outnumber the ones that do.

Such levels of unsaturation are not the case for South Africa, Egypt, Nigeria, and a handful of countries in the continent’s western corner, but East Africa is woefully uncatered to. Ethiopia, Kenya, Tanzania, Botswana, Uganda, Rwanda, Mozambique, and Zambia have a combined 30,000 or so HNWI, most of whom can only find reliable RCBI-service providers by traveling to either South Africa or, at best, Nairobi.

Though Tanzania’s 2,000-odd HNWI may be an underwhelming figure, it’s still a vast market if you’re the only RCBI-advisor in Dar es Salaam. 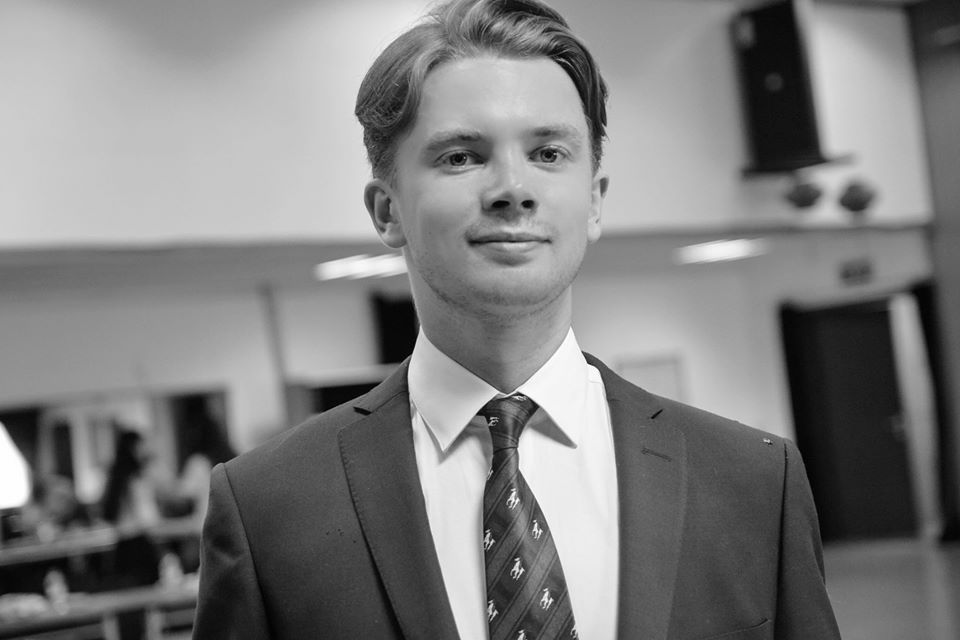