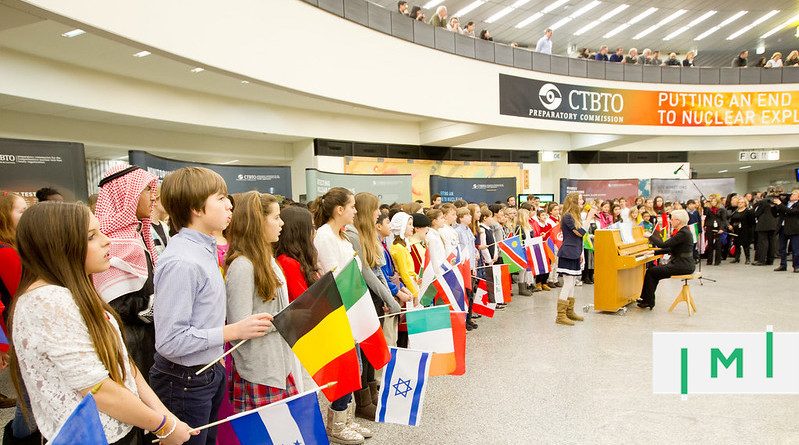 The International Education market has never been more dynamic. The growth is rapid, bordering on exponential.

ISC Research, an organization that provides data and intelligence on the world’s K-12 international schools market, reports that, since 2000, the number of K – 12 English-medium schools globally has more than tripled, bringing the total to 11,541. Student numbers in the same period have grown six-fold and now stands at 5.82 million, up from less than a million 20 years ago. The number of staff employed by these schools has risen in tandem with the number of students; a 516% increase to 554,000 worldwide.

But the truly astonishing growth of this market is most clearly demonstrated by the rise in fee revenues among international schools. While in 2000, the global market for international schools brought home some five billion dollars in revenue, that figure had, by 2020, risen to $54.8 billion, an amount eleven times greater.

The emergence of International Schools in South America (853), Central America (437), Western Africa (434), Eastern Europe (370), Northern Europe (347) & North Africa (283) reveals a broader trend; while international schools were once the province of either large countries, those with big expat populations, or those whose British colonial past left them with significant demand for English-speakers, parents everywhere are now recognizing their merits.

Some of the more significant ‘new’ players in the market include Cambodia with 147 schools, followed closely by Vietnam (145). Investment migration hotspots like Cyprus and Malta have 43 and 4 international schools, respectively.

More than half the global demand is in Asia (56.8%). Europe accounts for a fifth, the Americas (combined) make up 13%, Africa 10.5%, and Oceania less than one percent.

A more recent data set reveals that, while growth is robust across the board, it is strongest in Latin-America. The enrolment data for students in the period 2015-2019 shows a 36.5% increase in Latin America during the period, while East Asia logged 32.8% growth, just ahead of South Asia with 32%. Southeast Asia and Western Asia grew the slowest but still recorded remarkable expansion at 24.9% and 19.7%, respectively.

These pupils, as they come of age, will not be content with a passport that permits visa-free travel to only a few dozen countries. They will have friends, interests, and work opportunities around the world. Many will be able to afford RCBI-programs. Many will want to travel and settle elsewhere without encumbrances and their parents, too, will want the same so that they can visit their children.

The result of this is that today, local children dominate the international school enrolment. Parents now have a choice; their country’s state education, local private schools, a foreign boarding school thousands of miles from home, or a relatively local international English-medium school, K – 12. The proliferation will continue apace. The days of international schools catering predominantly to expatriate families are over; growth is now fueled by local families, not those of foreign workers temporarily stationed abroad.

But watch out: International schooling is now a $54 billion-a-year business, and that means that some of the companies that run them are building big war chests. To these, horizontally integrating into the investment migration domain might be a natural course to follow, one which they can afford more easily for every passing day. 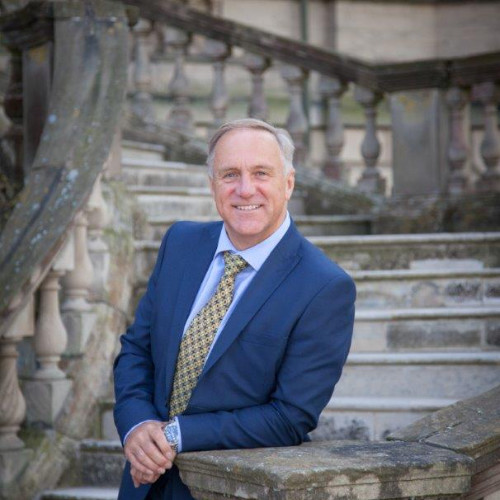