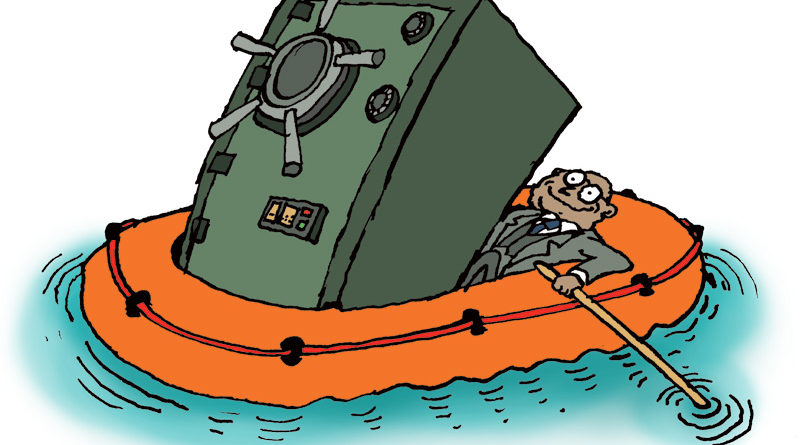 Tax residency programs are the dernier cri among Caribbean CIP countries. Saint Lucia, ever the trendsetter, kicked off the craze in Geneva on June 6th when Prime Minister Chastanet, during an exclusive interview with Investment Migration Insider, revealed that his government was rolling out a tax residency program together with the Headquarters Act.

Some three weeks later, Saint Kitts & Nevis followed suit, with S&K CIU-head Les Khan announcing, in another exclusive interview with Investment Migration Insider, that they too would be launching a program that would allow investors to become tax residents of his country by residing there for two months a year. Tax residents, Khan said, would furthermore be eligible to convert to citizenship by upgrading their investment.

Finally, during a budget address last week, PM Roosevelt Skerrit disclosed that plans for a similar scheme were afoot also in Dominica.

In the space of just two months, then, three Caribbean CIP-countries have stated their intentions to open tax residency programs, and there’s no reason to expect that Grenada and Antigua aren’t deliberating the same.

What’s driving the trend? And why now?

Chiefly, it’s the prospect of a non-negligible hike in FDI and tax revenue. PM Skerrit postulated that a tax residency program could raise more government revenue than all of Dominica’s income tax receipts combined, which currently bring in a trifling US$ 34 million. It wouldn’t take many UHNWI tax residents to put a serious dent in that figure. Saint Lucian PM Chastanet told Investment Migration Insider he wanted his country to become a Caribbean Monaco. If the right institutions, legal frameworks, and fiscal conditions are in place, there’s no reason it can’t be.

It’s also about economic diversification. The perpetual threat of having their Schengen-access removed hangs above Cairbbean CIP countries like a sword of Damocles, and their programs are, therefore, a tenuous source of revenue and not to be taken for granted. Leaders in most of these Caribbean countries understand this is a vulnerable position and that their economies need more legs on which to stand. Favorable tax and regulatory environments are, like their visa-free access, a competitive advantage, but unlike it, one that the EU and US may not unilaterally dismantle.

Although few are likely to admit it, the sudden fashionability of the residence element could be a preemptive effort to assuage American and EU concerns regarding applicants’ ability to obtain citizenships without needing to reside on the islands. If a significant subset of economic citizens were to spend considerable time in the Caribbean, it would perhaps make the programs more palatable to those expressing national security concerns.

The industry has seen a recent tendency in the direction of more firm physical residence requirements, most recently evidenced by Cyprus bowing to EU pressure to mandate it. Increased physical residence does have a legitimizing effect on CBI, both domestically and among foreign bureaucrats.

How much interest investors will show in these new tax residency programs remains to be seen. But even if it’s only moderate, you’d be hard pressed to find good arguments for why a small country would not at least have a policy in place to keep the door open for people of means, should they wish to relocate to the West Indies. It’s free money, after all. Might as well signal a receptivity to it.