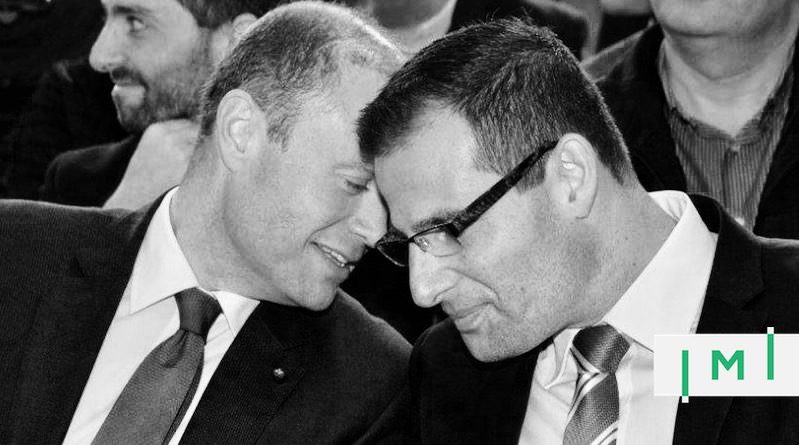 Malta’s new Prime Minister, Robert Abela (Labour) has indicated that, while he will consider targeted reforms, the country’s citizenship by investment program (MIIP), as such, will remain in place. The opposition has turned down the government’s invitation to take part in consultations on selecting a new regulator for the MIIP.

“If changes are needed, such as on the due diligence process, these will be made,” said PM Abela on Friday. “But, in principle, this scheme has done a lot of good for the country and we should preserve it. Let us not let such a good programme be discarded. We will preserve it and make the changes that need to be made and tighten the rules if need be.”

Malta will be selecting a replacement for the current independent regulator of the program, Carmel L. De Gabriele, and, extending an olive Branch to the Nationalist Party, the new PM invited the leader of the opposition, Adrian Delia, to take part in the selection of a new regulator. Abela further indicated he wished to engage the opposition in dialogue on a variety of IIP-related matters, including judicial appointments and constitutional changes.

Adrian Delia, meanwhile, has turned down the invitation, commenting that the program had caused significant harm to the country’s reputation and should, therefore, be scrapped in its entirety. In a statement, the PN said the Opposition Leader had written to the PM telling him the Opposition saw no need to be consulted on the appointment of a regulator for a scheme that continues to inflict great damage on the country, according to the Malta Independent.

Reacting to the opposition’s snub, PM Abela said that “to abdicate from such an important function of the role of Leader of the Opposition is a mistake.”

Meanwhile, the assessment of Malta’s Chamber of Commerce is that the program should not be closed but, rather, suspended temporarily to allow for a period of review of procedures. The Chamber’s president, David Xuereb, meanwhile, conceded that the IIP, coupled with other recent contentions in Malta’s political landscape, did pose challenges for Malta’s international reputation, matters he suggested could be mitigated by the hiring of international brand management experts.

A report from the Chamber suggested the government “formulate a comprehensive memorandum prepared with the participation of pertinent bodies from public and private sectors, outlining an integrated and comprehensive action plan to repair Malta’s image and reputation internationally.”

The Malta IIP, according to official figures, has raised some EUR 1.23 billion since inception in 2014; EUR 834 million in contributions, EUR 160 million in bond investments, EUR 114 million in real estate acquisitions, EUR 93 million in residential leases, and about EUR 25 million in fees.