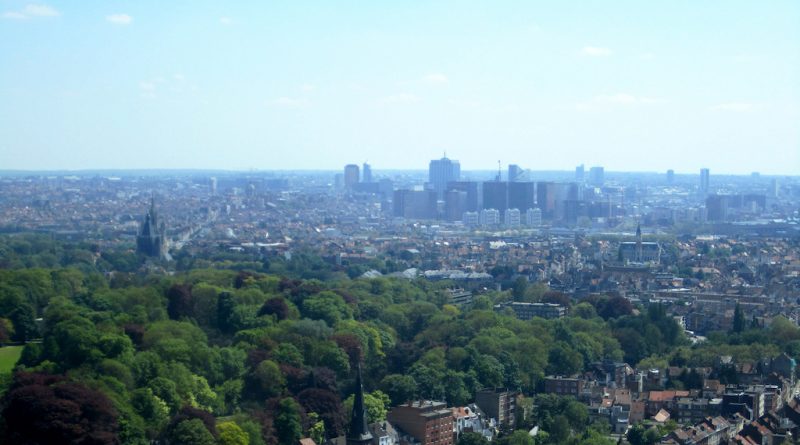 The European Parliament is about to vote on a report that urges the “phasing out” of investment migration programs. Such a decision would have severe adverse effects on Europe’s peripheral economies, says the IMC, which urges MEPs not to support the calls for the industry’s discontinuation.

Later this month, the European Parliament will hold a plenary vote on the Tax3 Committee’s report Financial Crimes, Tax Evasion and Avoidance, published at the end of 2018. Among other findings, the report posited that residence and citizenship by investment programs posed risks to the EU by virtue of what the authors identified as potential for CRS circumvention and tax evasion and that such programs should be “phased out as soon as possible”.

The authors concluded “that the potential economic benefits of Citizenship by investment (CBI) and residency by investment (RBI) schemes do not offset the serious money laundering and tax evasion risks they present; calls on States to phase out all existing CBI or RBI schemes as soon as possible; stresses that, in the meantime, Member States should properly ensure that enhanced Customer Due Diligence on applicants for citizenship or residence through these schemes is duly carried out[…]”.

Upon the report’s publishing, the Investment Migration Council acknowledged that there was potential for abuse but that such risks could be mitigated and that, in any case, the economic benefits of such programs outweighed the risks. Effectively, the IMC urged MEPs not to throw the baby out with the bathwater.

See: “Need to Deal in Facts, Not Fear” Says IMC-Chief About MEPs’ Calls to “Phase Out” RCBI-Programs

Today, the IMC has issued a statement intended for MEPs, calling for a measured approach to the topic and highlighting the adverse effects a “phasing out” would have on EU member states’ economies.

The IMC’s statement is reprinted in full below:

We recognize the significance of the European Parliament’s TAX3 Committee report ‘Financial Crimes, Tax Evasion and Tax Avoidance’ in promoting discussion around the Investment Migration sector. Open discussion and scrutiny are the first steps in addressing the concerns raised by Members of the European Parliament (MEPs) about Investment Migration and improving standards across the board to ensure the risks of abuse are mitigated.

Ahead of the plenary vote on the TAX3 Committee report in late March, we call on all MEPs to recognise that phasing out Investment Migration programmes will be detrimental for many EU Member State economies and public finances. Instead, we call on MEPs to support better regulation, higher industry standards and educational programmes for industry professionals to address the concerns that these programmes currently pose.

The IMC shares many of the Parliament’s concerns as regards Investment Migration on key issues such as transparency, due diligence, and the potential for nefarious or in some cases illegal activities that can occur when Investment Migration is abused. We are committed to mitigating these risks through higher global standards, and as an industry look forward to collaborating with the European institutions to address these concerns while maintaining the significant societal and economic benefits of Investment Migration.

Investment Migration can account for up to 40% of total tax revenues in some smaller European states – as noted by the International Monetary Fund in its 2015 publication “A Passport of Convenience”, as well as individual annual Country Reports. Likewise, the European Parliament Research Service’s 2018 report “Citizenship by Investment (CBI) and Residency by Investment (RBI)” found that Investment Migration contributes several percentage points of GDP to small economies on the European periphery. Beyond Europe these contributions can be even larger, effectively creating a lifeline to foreign investment and development finance.

It is important that this data is taken onboard from a factual and balance perspective. Phasing out the industry would effectively cut off a large source of investment for these countries, creating very substantial financial difficulties in less economically privileged places, where investment and natural resources are scarce. We ask the European Parliament not to support a call to phase out the industry but instead to support the implementation of better standards and oversight.

We support calls in TAX3 Committee’s report as well as last month’s report by the European Commission for enhanced transparency, better risk management, control systems and oversight mechanisms, in addition to enhanced customer due diligence and better information-sharing about applicants between industry and governments. These are crucial steps in raising standards and will complement our existing work in creating mandatory educational qualifications for professional in Investment Migration – i.e. professionalising our industry in line with other recognised sectors.

We will be sharing these research reports and findings with the European Commission, European Parliament, OECD and IMF to proactively enhance cooperation and information-sharing. Good policymaking is built on solid factual debate and consultation with industry, and we call for the IMC’s inclusion on initiatives at EU level and the EU policymaking process. A rigorous, fair and system for Investment Migration is in the interests of the individual, the country and the wider society, and we look forward to cooperating with the institutions to help deliver it.