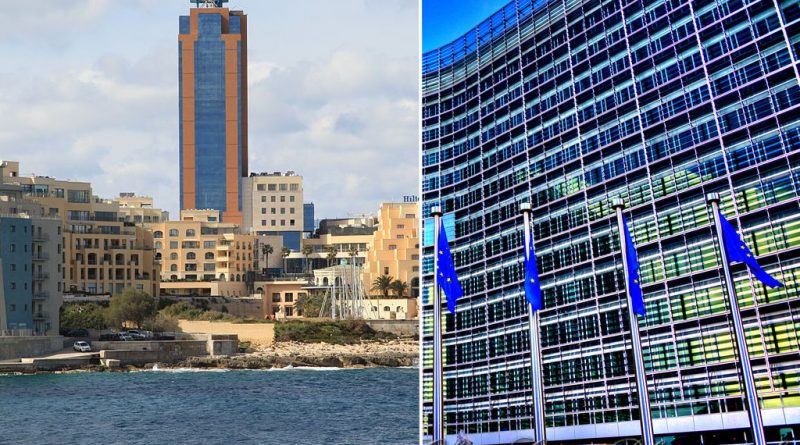 Earlier this week, the Malta Individual Investor Programme’s regulator – ORiip – published its annual report on the MIIP which showed the program had already raised in excess of a billion euros.

Also included in that report was Regulator Carmel L. De Gabriele’s foreword, in which he expressed “utter dismay” at the European Commission (EC) and European Parliament (EP) – both of which have published reports highly accusatory of the program in recent months – for criticizing the MIIP even though they had not “even bothered to request a meeting” with the regulator.

The reports of the EC and EP had caused a flurry of “totally undue and highly inconsiderate bad publicity,” said De Gabriele.

“I honestly feel that one cannot but note with great disconcertment and disbelief that such bad publicity was instigated without one going primarily into the intricate details with which this Programme has been governed since its launch and the extremely high importance and detailed attention that is given throughout the relative processes (in particular the due diligence exercise) by the MIIPA,” wrote De Gabriele, who lamented the lack of substance behind the EP/EC reports, which have gone so far as to recommend the complete discontinuation of the program.

Read also: EU Committee Calls for Golden Visas and CIPs to be “Phased Out as Soon as Possible”

The regulator also indicated that, in light of the structural importance the program had to the country’s development, the immoderate conclusions drawn in the reports should not have been arrived at without at least having first consulted with the independent regulator of the program.

“It is with utter dismay that I put on record the fact that none of the fact-finding missions which came over to Malta from both the European Commission and the European Parliament as well as other institutions that have decided to criticize the running of this Programme have even bothered to request a meeting with the undersigned or any of the members of my Office or seem to have at least carefully studied any of this Office’s past Annual Reports before expressing in one way or another their deep concerns over this Programme,” the regulator wrote.