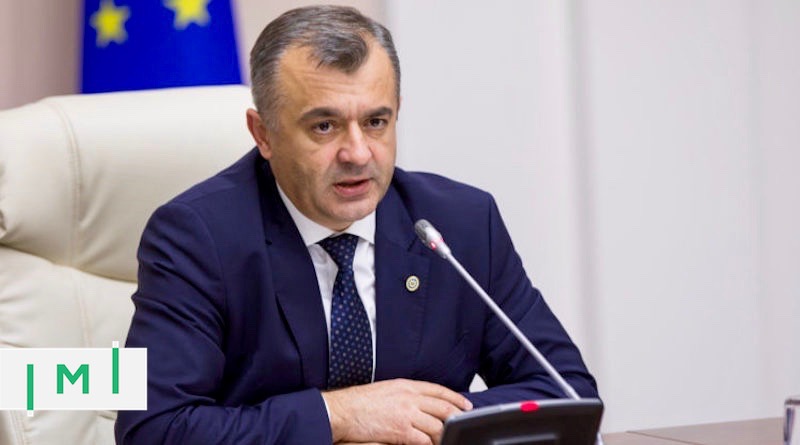 The initial moratorium on Moldova’s Citizenship by Investment Program expired in December. The government then extended it by a further two months. Now it must either end the moratorium or breach their contract.

Before the moratorium expires on February 20th, Parliament will have to decide on the program’s future. Should the law on citizenship by investment be canceled, said Moldovan prime minister Ion Chicu yesterday according to Publika, the Republic would have to pay essential damages. “I cannot say the exact amount, because they will be set in a possible trial,” said Chicu.

Paddy Blewer – Group Public Relations Director at Henley & Partners, the program’s concessionaire – confirmed as much in a press briefing last week, stating that any such contract includes an early termination clause, the precise content of which is confidential.

“I do not know all these details, but definitely there are provisions concerning the annulment of the contract before time. At the same time, Moldova made particular commitments to investors and these really started to invest and it is important that the Republic of Moldova should honor its obligations to these persons,” commented Blewer, according to IPN.