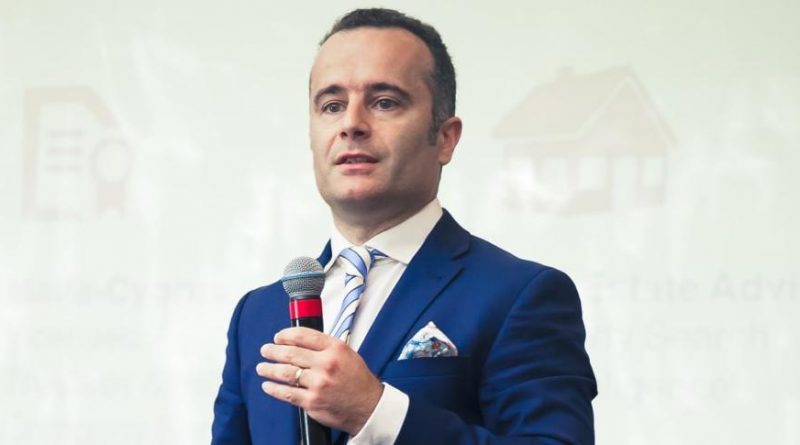 Jean-Philippe Chetcuti has composed a press statement on the conclusions published earlier this week by the Office of the Regulator of the Individual Investor Programme (ORiip), reprinted in full below:

Chetcuti Cauchi welcome with open arms the conclusions of the Office of the Regulator of the Individual Investor Programme. His task was to look into the ‘allegations’ made about our firm on the TV programme Enquête Exclusive on the French Channel M6.

Following a thorough investigation, the Regulator’s Report has shown in crystal clear terms that allegations made on the TV programme were false. Having known the truth from the start, as well as the deceptiveness of the so-called ‘investigative’ programme, the Regulator’s conclusions did not come as a surprise.

The Regulator concluded the following:

The stand-alone and categorical conclusion of the Report reads as follows:

“… there are no indications that CCA has ever engaged in any of the activities allegedly mentioned in the recorded programme”.

This Report goes a long way to demonstrate not only the correctness of the firm’s work in this area, but also the strictness, professionalism and impartiality with which the MIIP Agency has dealt with our firm.

The firm welcomes the report by ORiip as it confirms what we stated following the allegations put forward by the French station M6. We always acted professionally, ethically and with utmost diligence, and we never broke the law. We are fully cooperating with the competent authorities, as is our duty.