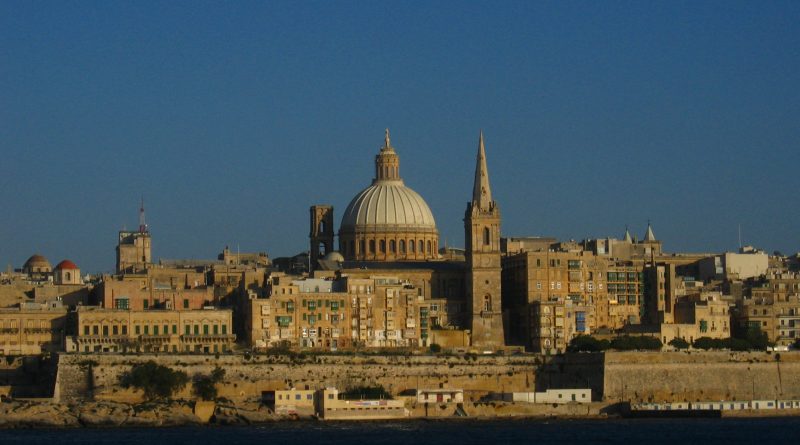 Via Times of Malta

New data from Eurostat, the EU’s statistical bureau, show that Malta granted citizenship to 646 individuals in 2015, 258 of whom were Russians.

British nationals, the second largest group, received eight percent of the citizenships granted in 2015, while Ukrainians, placing third, accounted for four per cent.

Henley & Partners, the company that designed and that remains concessionaire of the MIIP, has stated that the overwhelming majority of those seeking Maltese citizenship through investment are nationals of former Soviet states.