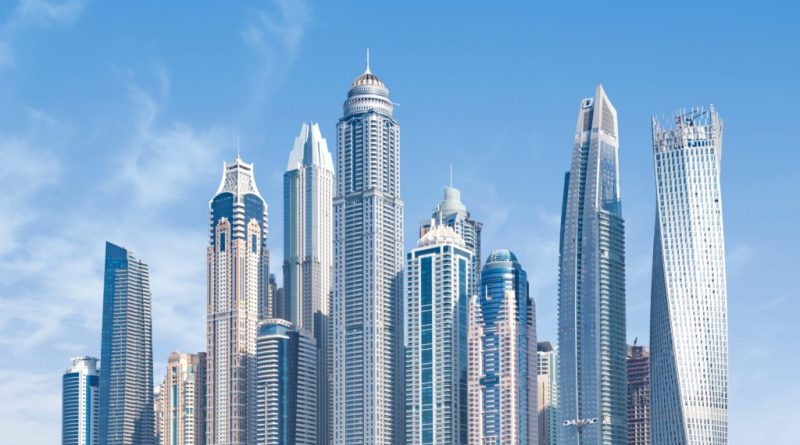 The United Arab Emirates have announced sweeping regulatory changes to its investment and immigration laws. Key amendments include 10-year visas for entrepreneurs, investors, scientists and other categories of individuals of exceptional talent, as well as opening for 100% foreign ownership in UAE-companies, even outside free zones.

According to Gulf News, the UAE government said 10-year residency visas will be granted for investors and specialists in medical, technical and research fields, as well as for all scientists and innovators. These categories would include but not be restricted to doctors and engineers, and that the long-term visas will also cover the families of every such eligible person.

The emirate will further remove restrictions on foreign ownership of UAE companies – currently, only companies based in free-zones may be 100% foreigner-owned while those outside them must have an Emirati holding a majority stake – a move that is expected to catalyze foreign investment in the country, as evidenced by the sharp rise in property stocks on UAE exchanges following the announcement.

“The move sends a clear message that the UAE is a competitive market which is open to international investors and conducive to business growth. At the same time, I expect that the new measures will help raise the UAE’s global profile as a preferred investment destination, positively impact the local business environment and ultimately enhance the country’s economic competitiveness,” said Hamad Bu Amim, President of the Dubai Chamber of Commerce and Industry

“We are very much looking forward to the increasingly open market in the UAE. More and more Chinese companies will set up businesses to contribute to the economic development,” said Qipu Wen, Executive Director of the CBC, whose home country last year invested some US$1 billion in the emirate.

The UAE has seen its star rising in recent years, not only economically, but also in terms of its citizens’ travel freedom. In the Henley Passport Index, the UAE’s passport has gone from having visa-free access to a mere 35 countries in 2006, to 155 today, a tremendous achievement that’s unparalleled by any other country. Just yesterday, Canada announced that Emirati citizens will be able to visit the country without a visa starting next month, a major feather in the UAE’s cap.

News of the policy change stirred excitement on social media, and also raised a variety of questions, some of which were answered in a Gulf News article last week.

What are the new rules for 100% foreign investment?
Under the new decision, foreign companies will be allowed to own 100 percent of their business in the UAE outside free zones — a major departure from the current practice of requiring an Emirati partner with a majority stake. Currently, only companies based in various free zones around the UAE were eligible for the 100 percent ownership rule. Further, foreign investors establishing a business or simply investing money in the UAE will now be eligible for a visa of up to 10 years. A range of businesses — from start-ups to city-based trades to knowledge economy companies — will be the biggest benefactors from the decision. This will also attract new capital infusion into the UAE economy from investors around the world.

When will these measures come into effect?
Shaikh Mohammad has directed the Ministry of Economy to implement the resolution and follow up on its developments, in coordination with all concerned stakeholders. He has asked for a detailed report to be submitted in the third quarter of this year, and the measures will come into force by the end of 2018.

Quick take: Lots of countries say they are “open for business” but implement policies that indicate otherwise. The UAE, however, is putting its policies where its mouth is. The country is quickly becoming the shining city upon a hill the United States once was; hardly any taxes, a business- and investment-friendly environment, and with a standing invitation to individuals of talent, irrespective of their provenance.