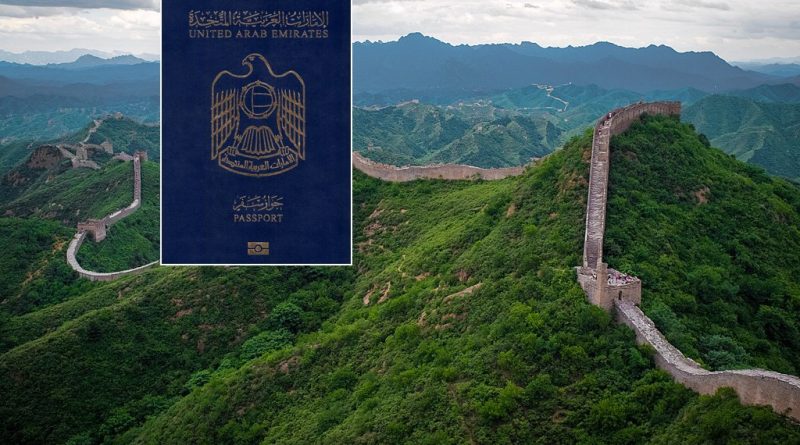 Over the last decade, no citizenship has improved in quality faster than that of the United Arab Emirates. Yesterday, it added another major feather to its cap.

According to the Henley & Partners Passport Index – which, while currently inundated with fierce competitors, is the only ranking that has been tracking the value and quality of passports for ten consecutive years – the UAE passport has climbed 28 places since 2008 and is currently ranked the 32nd best passport globally, on par with Mauritius and Taiwan.

Read also: Chinese Account for Half of Antigua CIP Applicants – Program Interest up 27% on Year

As of yesterday, Emirati citizens may also travel to China for 30 days without the need to first apply for a visa – a privilege it shares with only 8 other countries – following the signing of Memorandum of Understanding between Ahmad Elham Al Dhaheri, Assistant Under-Secretary for Consular Affairs at the Ministry of Foreign Affairs and International Cooperation, and Ni Jian, China’s extraordinary Ambassador, reports Gulf News.

Al Dhaheri said the initiative by the Chinese government reflects the UAE’s internationally acclaimed position and reaffirms the growing relations between the UAE and China.